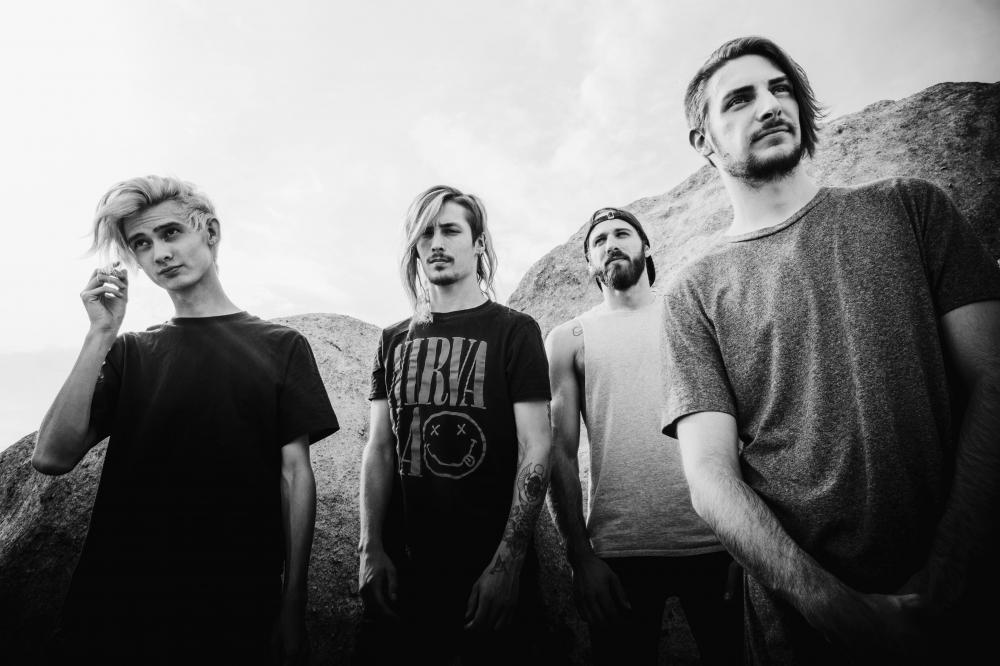 Two incredible Instrumental/prog/djent outfits, Intervals & Polyphia, are arriving on Australian shores THIS WEEK! From September 21 to 24 in Perth, Melbourne, Sydney and Brisbane,. They will be here to melt minds and faces around Australia. Tickets for this once in a life time experience are on sale now at www.tickets.destroyalllines.com and are becoming scarce.

Along for the ride are progsters Voyager in Perth at Amplifier, James Norbert Ivanyi at Sydney‘s Bald Faced Stag, Melbourne gets I Built The Sky and Brisbane gets to dance to He Danced Ivy at The Brightside.

Last in Australia alongside Plini in 2016, INTERVALS is returning to Australian shores for their first headline tour. INTERVALS is a window into the mind of guitarist & composer, Aaron Marshall. Founded in 2011, Intervals is a progressive and forward thinking staple in modern instrumental music with roots firmly planted in all things traditional, & an open eye on the future. Intervals has shared stages with Protest The Hero, Periphery, Between The Buried and Me, Animals As Leaders, Plini and more.

Polyphia‘s first voyage to Australian shores comes on the back of the announcement of their brand new album New Levels New Devils, which will see its release on 12th October 2018. They recently dropped the first single from it, entitled O.D. The band – whose average age is just barely 21 – is comprised of Tim Henson (guitar), Scott LePage (guitar), Clay Gober (bass), and Clay Aeschliman (drums). Polyphia has toured and shared stages with the likes of Animals As Leaders, Periphery, Between The Buried and Me, The Contortionist and more.

This tour is not to be missed – get tickets at www.tickets.destroyalllines.com.