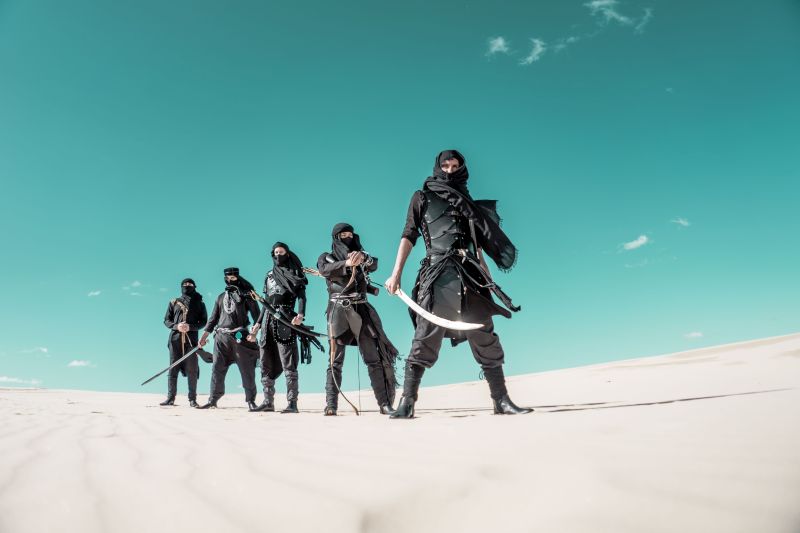 The band has released their first full-length studio album Age of Ascendency in February this year and their lyric video Battle of Tyrantsrecently. They have just supported Enslaved in Sydney and are bound to support Sinsaenum in November. The band is playing shows around Australia and is planning to take their distinct music overseas in the near future.

Tamerlan Empire is playing a fusion of symphonic black metal with Central Asian and Middle Eastern melodies and rhythms. The style of the band was developed by blending the aggressiveness of metal with an eastern-sounding tone that reflects Tamerlan Empire’s ideology and creates a unique sound that identifies the band.