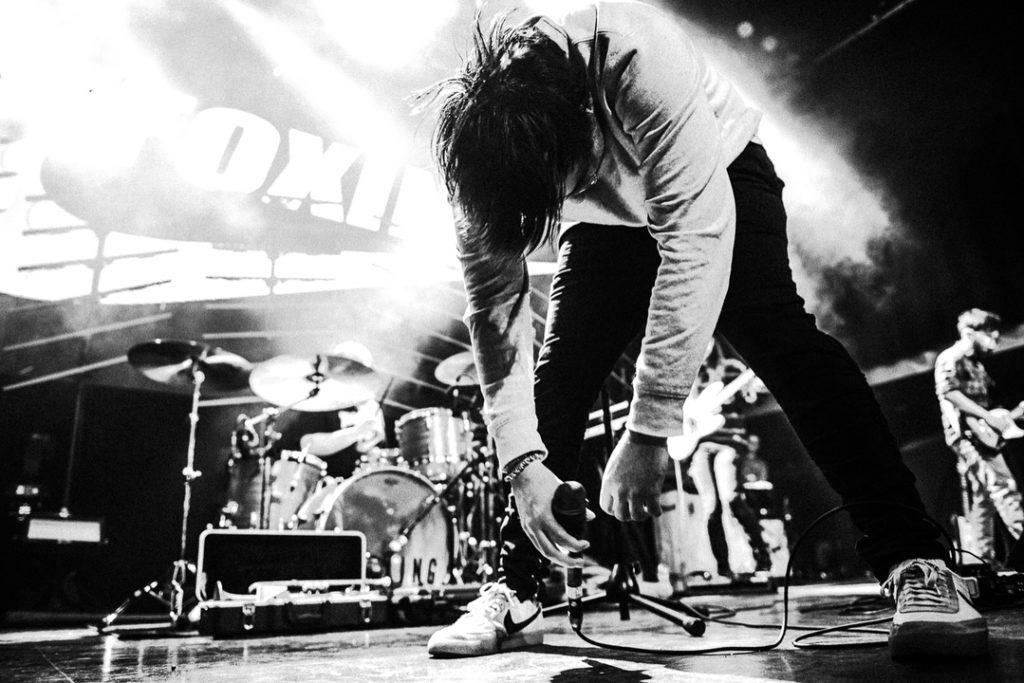 Missouri indie rock band Foxing arrive next week for their first Australian tour. Following the news that they will be performing at Farmer & The Owl Festival, eager Australian fans will be able to catch the very first shows at The Rev in Melbourne, Factory Floor in Sydney and Crowbar in Brisbane.

Foxing recently released their highly-anticipated third album, Nearer My God, on August 10th via Triple Crown/Cooking Vinyl Australia. Created over the course of nearly 3 years, Nearer My God was produced by Chris Walla (Death Cab For Cutie, The Decemberists) and Foxing guitarist and songwriter Eric Hudson, with help from Joe Reinhart (Hop Along, Modern Baseball).

Once firmly planted in emo’s twinkling moods, Foxing now stretches out to soaring heights. All thundering bass and sirens of guitar strings, “Nearer My God” is something akin to David Bowie‘s “Heroes” (an acknowledged influence on this record). 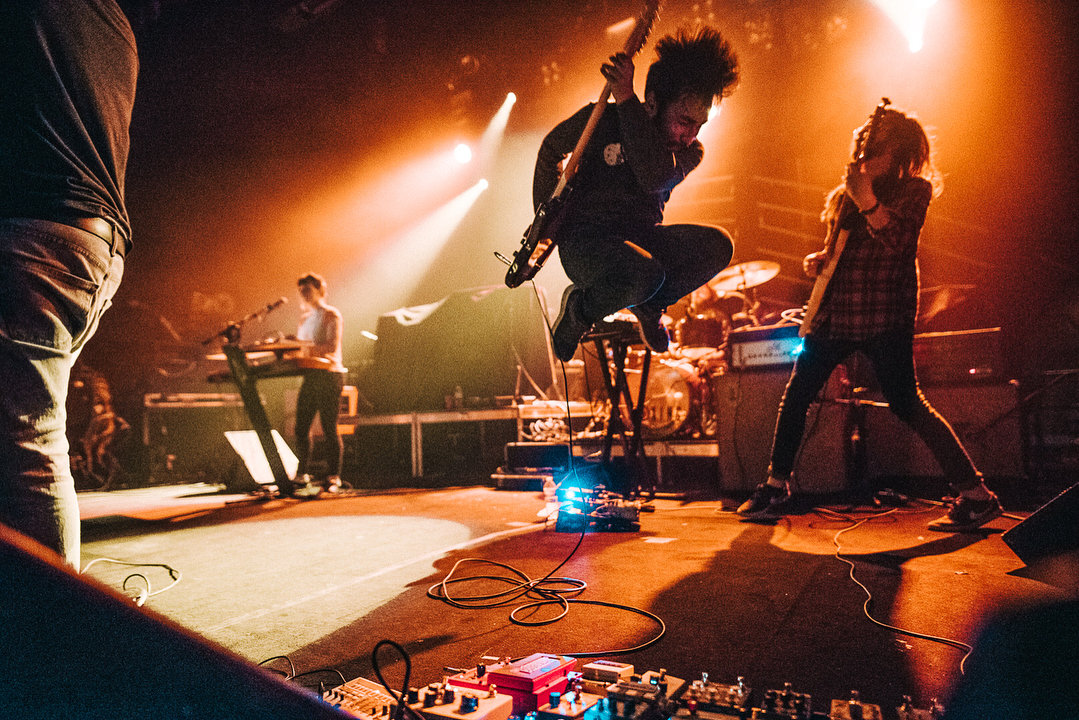