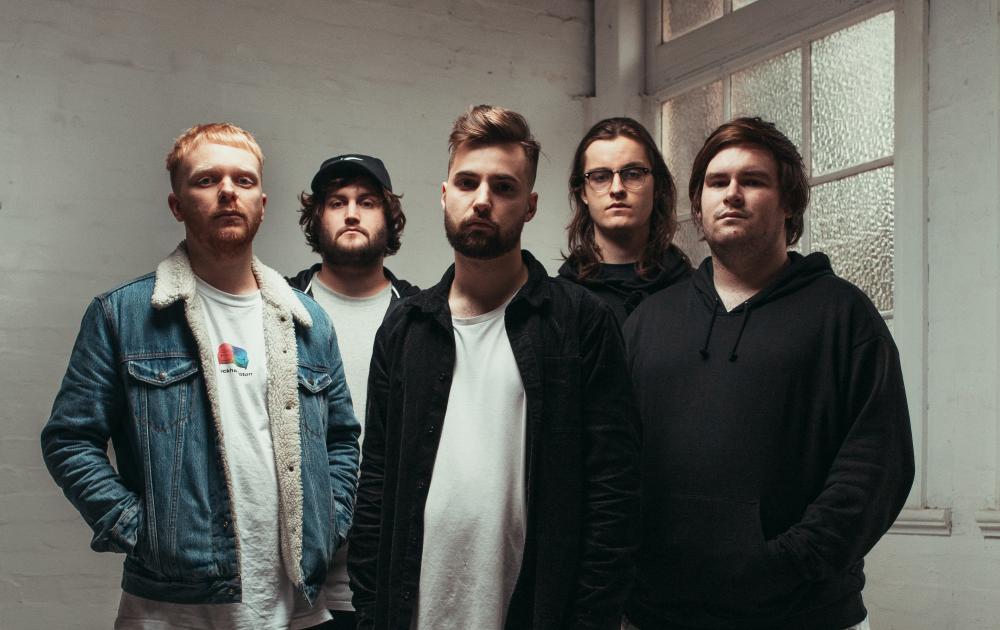 Introducing LUNE. Australia’s newest heavy phenoms. A refreshing combination of soaring melodies with exceptionally heavy grooves, Melbourne, Australia’s Lune is comprised of members of Melbourne’s I, Valiance and Newcastle’s Blind Oracle. Today, they stamp their name on the heavy music scene with the announcement of their debut single and video and of their maiden show!

The single is entitled ‘Ghost’ – and will be released on Friday November 8th on Spotify, Apple Music, Amazon Music and all good online stores and streaming platforms at http://ffm.to/LUNE_Ghost.

The single launch show will see them teaming up with Advocates, who will also be launching a single of their own on the night, as well as Vatic & Blood on my hands on Saturday December 21st at Melbourne’s Stay Gold. Tickets are available now at https://www.reversek.com.

This new single and a consequent EP (the details of which will be announced in 2020) were both crafted with care and attention to detail over the last year. The resulting record produced a range of content to best showcase themselves as an exciting, experienced and explosive new act to be watched closely.

The title track and debut single, Ghost tells of the inner dialogue and innermost fears of the protagonist becoming self aware of how their behaviour is affecting their life. Finally realising that their sense of identity is lost to the trauma, they are left a ‘ghost’. The tracks from the EP (including this single GHOST) are based around a story told from the perspective of a person struggling with the loss of their identity as a result of their depression. They have separated themselves from the people they care about and the things that they once enjoyed. Having lost all sense of identity, all that remains is their most self destructive traits.

LUNE’s debut single ‘Ghost’ will be released this Friday 8th November on all streaming and digital outlets at http://ffm.to/LUNE_Ghost. Tickets are available now for Lune’s debut show at Stay Gold Melbourne on Saturday December 21 at https://www.reversek.com.