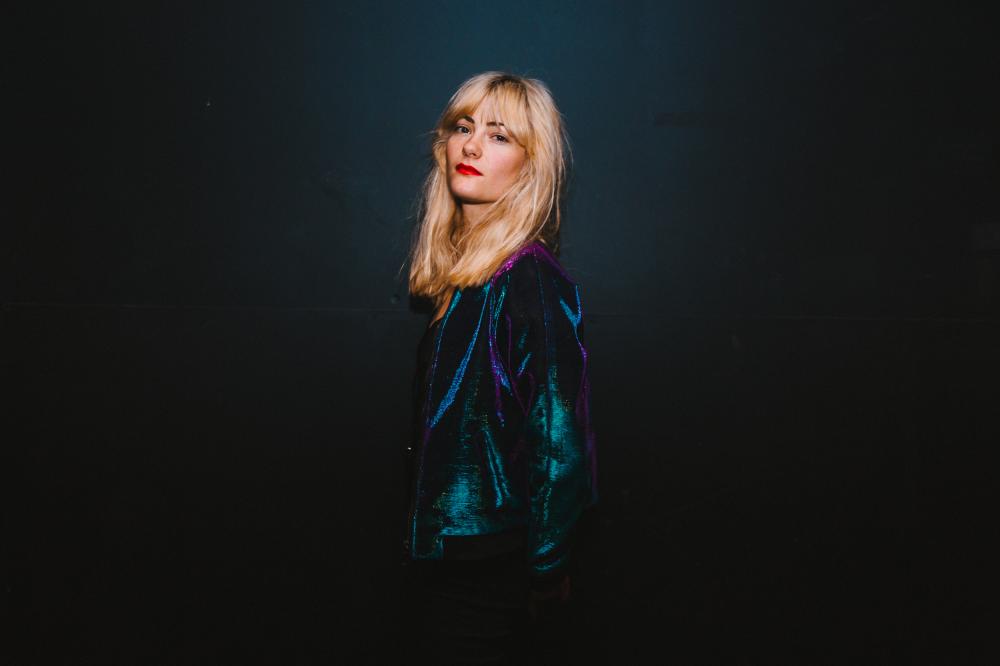 Hailing originally from Margaret River (WA), Ro is a Melbourne-based songwriter with a voice that can caress you in one breath and carve you apart in the next.

A storyteller with the wry disposition of a charismatic introvert, she writes ‘love songs for those who don’t like love songs’; layering pop-infused melodies with razor sharp lyrics and combining melancholic poeticism with conversational word play.

With an understated vocal delivery, and the strum of a one-of-a-kind Wise custom guitar, debut single “Diary” is a conversational confession. It’s about coming clean. It’s about realising the danger of pretending you’re perfect, especially in a relationship.

Written after spending a week in the middle of nowhere, Ro returned to Melbourne and wrote “Diary” after realising the give and take of being a songwriter. It’s a catchy love song about coming clean, but it’s also about sacrificing a bit of your privacy in order to create something honest and from the heart.

“The chorus has a bit of irony, because I don’t actually recommend giving your diary to your loved ones. It’s just, one can get exasperated when it’s hard to find the right words to say. The point is, you’re trying… But hey, also, wouldn’t it be awesome to just hand your diary over to someone and get the ‘this is me’ part over and done with? Maybe it’s a shitty life hack, but it’s a life hack nonetheless.”

“Diary” was written by Ro and recorded and produced by Edwin White in his home studio. Mixing and additional production by Dave Hammer. Mastered by Andrei Eremin.

Ro will be joining Peter Sonic for his debut run of shows in Sydney, Melbourne, and Brisbane in July and August. You can catch her performing at the folllowing dates: