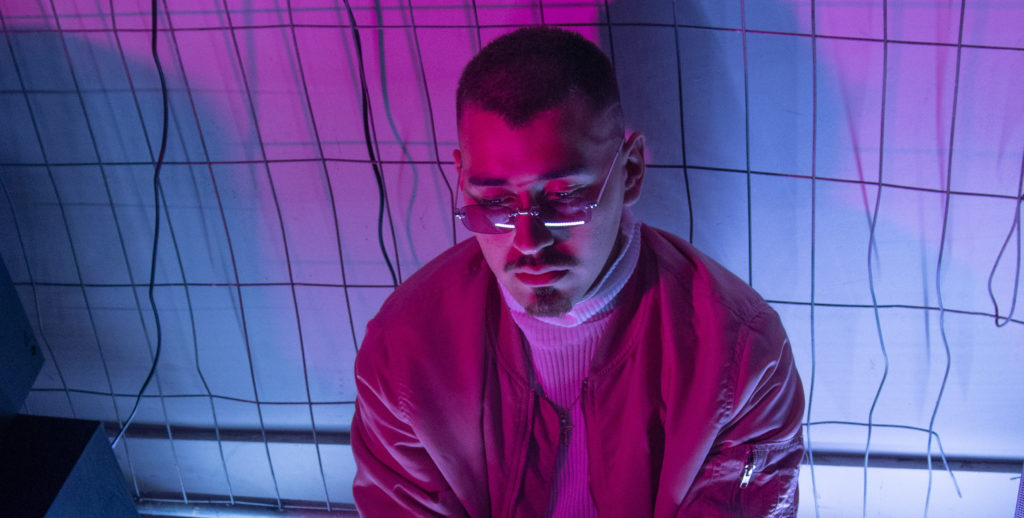 Chilean-born, Melbourne-based hip-hop artist Jalmar warms up for summer breaking comeback with a
reggaeton single ‘Temper’ available on all streaming platforms October 24th. The passionate Latin soul
musician offers yet another palatable song with a lilting tropical rhythm, bringing his rapping and singing skills
to the next level.

The new track showcases a fresh flavor different from Jalmar’s past releases which mostly include rap and
hip-hop. This time, he has brought singing into play while expressing a sustained love affair thanks to a
partner’s patience. Jalmar hopes his listeners can relate to his story and enjoy the single on a deeper level.
“It’s a feeling I want them to get. A stamp in time or an unforgettable moment that they reminisce on every
time they hear my music.” – Jalmar

Having fast-tracked a name for himself as a vibrant addition to Melbourne’s rich musical melting pot, Jalmar
owes a huge part of his musical influence and his love for Spanish music from his grandmother who showed
him his rich Chilean culture and heritage. He has also been influenced by the likes of Bad Bunny, Swae Lee,
Goldlink, and Travis Scott.

With a steady musical foundation, it’s no wonder that Jalmar has received constant support from Triple J
having two of his most successful releases played throughout the nation on the country’s largest radio station.
Airplay and interviews on Joy FM, 4ZZZ Radio, and Kiss FM also solidify his presence as an exciting artist
that is sitting in his own lane.
Jalmar has no plans on stopping his artistic momentum and looks forward to releasing more singles before the
year concludes.