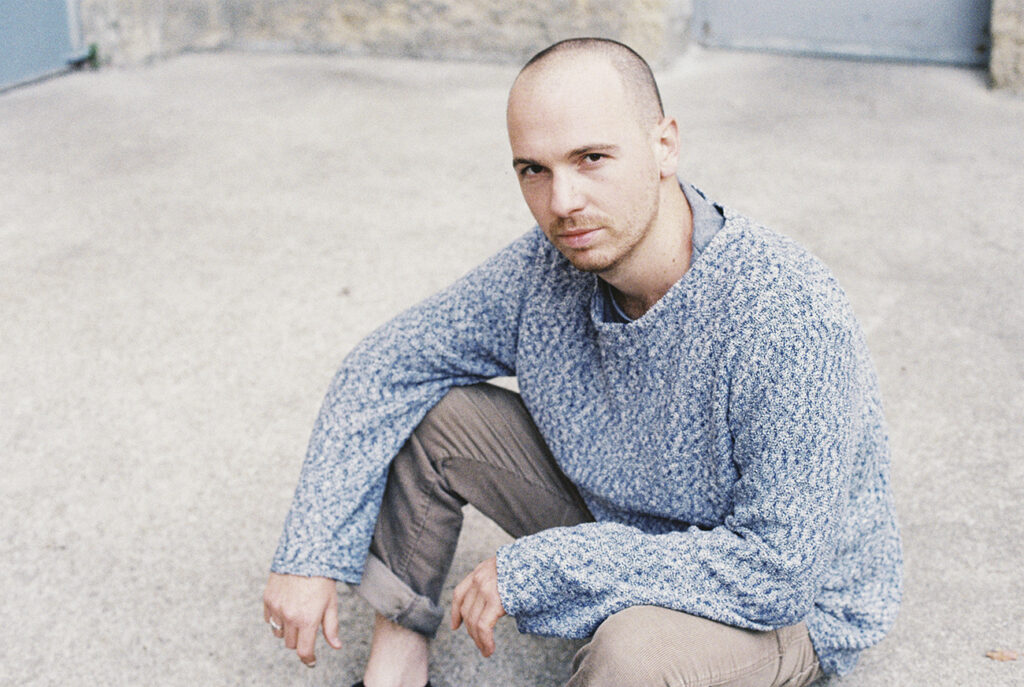 By: 27 Magazine
Having recently released his ‘In My House’ single which received praise from NME and COMPLEX, Berlin based Australian soul singer, songwriter and producer James Chatburnis back with the ‘Jewellery and Gold’ single, taken from his upcoming debut album ‘Faible’ – out July 31st.

James Chatburn has combined influences from divided musical worlds from Unknown Mortal Orchestra to D’angelo to create something which does not fit into any one mould. Having first made a name for himself in the modern soul scene, he now edges into a world of psychedelia and nostalgia. ‘Jewellery and Gold’ takes a tongue-in-cheek look forward to a future where money would flow steadily and all of his issues would dissolve. With a break-beat groove pushing the song forward, the vocals and bass keep it cool in the chorus, while relenting to a more passionate performance in the verses.

“It started off as a noughties Pharrell/Neptunesy kind of vibe, but then I replaced the original synth with a piano and I decided to go for this throwback soul feeling, coming back to this Neptune’s vibe in part c. As an indie artist I don’t live off much money, but sometimes I think, damn it would be nice to have a little more, even if I know that’s not gonna solve anything” – James Chatburn

Since touring with Jordan Rakei and The Internet, producing for Brooklyn’s rum.gold, releasing on Majestic Casual and Soulection and collaborating with Australian hip hop legends Hilltop Hoods on their certified Gold single ‘Higher’, 2020 will reveal the culmination of the last few years of persistence and discovery.

James Chatburn ‘Jewellery and Gold’ is available from Friday, 24th July.
The debut ‘Faible’ LP is due for release in 2020. 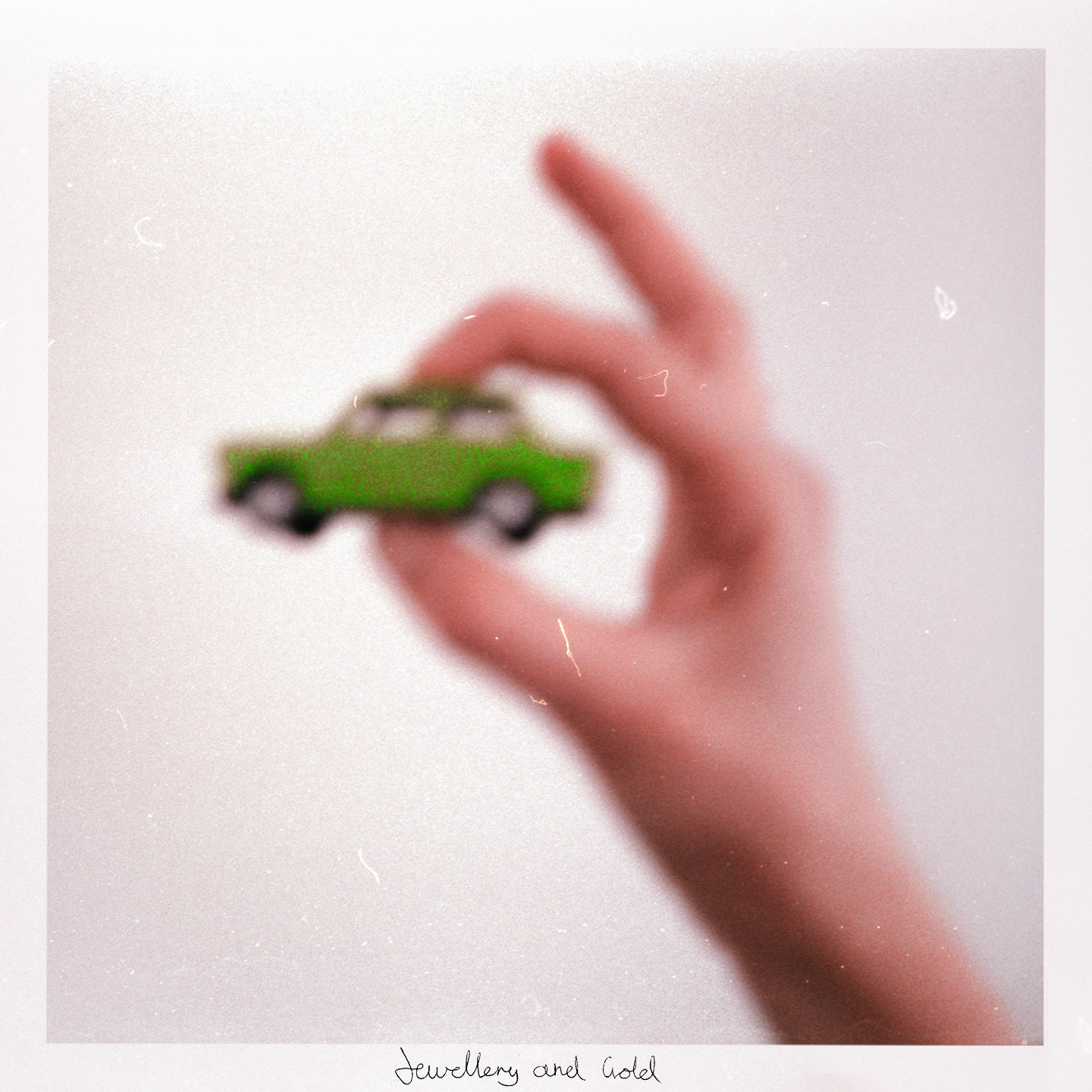