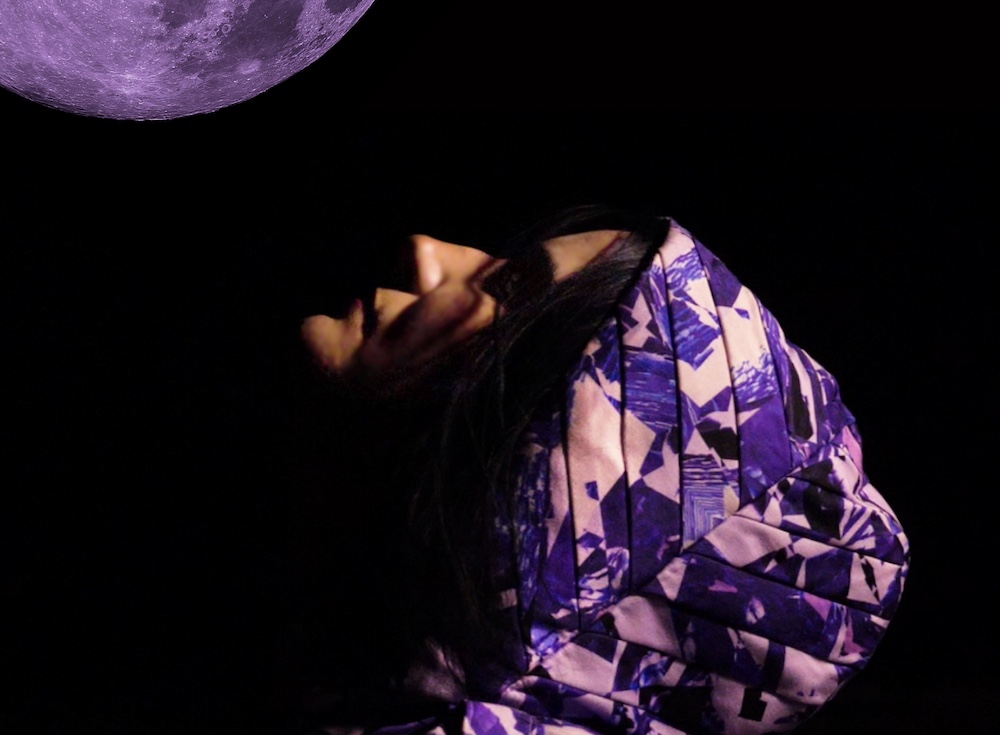 Fierce, fiery and full of flavour, Polish Brussels-based artist JoBee Project teams up with Belgian electronic producer Solemn Eye to turn up the heat with an alternative-electro single ‘Burning Sense’.
‘Burning Sense’ is an ode to previous heart breaks and burn-out love stories. The single is about getting burnt in life and learning lessons along the way, further reinforcing that despite it all, she is ready to begin all over again. It was designed to reignite some beginning of summer vibes ac- companied with out-of-this-world visuals perfectly fit for this spellbinding single.
With this single JoBee goes in a slightly different direction, the vocal powerhouse taps more into her delicate side than in the previous album ‘The Blossoming,’ showcasing her strength and gloss with minimalism.
On the single, JoBee said, “This song is a bridge to the new sounds of me, it’s raw and more deli- cate. It shows the multi-facets of my personality and the growth I have experienced from life,”
JoBee has been creeping up the sidelines of the scene for a hot minute but now with the release of her upcoming album ‘The Beginning’ due to drop in September JoBee is set to turn heads and showcase her raw talent.
To date JoBee has released three albums, with each showcasing her versatility as she embraces a variety of melodies and rhythms with her no-nonsense attitude. With an inherent passion for mu- sic JoBee is excited to build a new chapter of sounds with the release of her forthcoming album ‘The Beginning’.