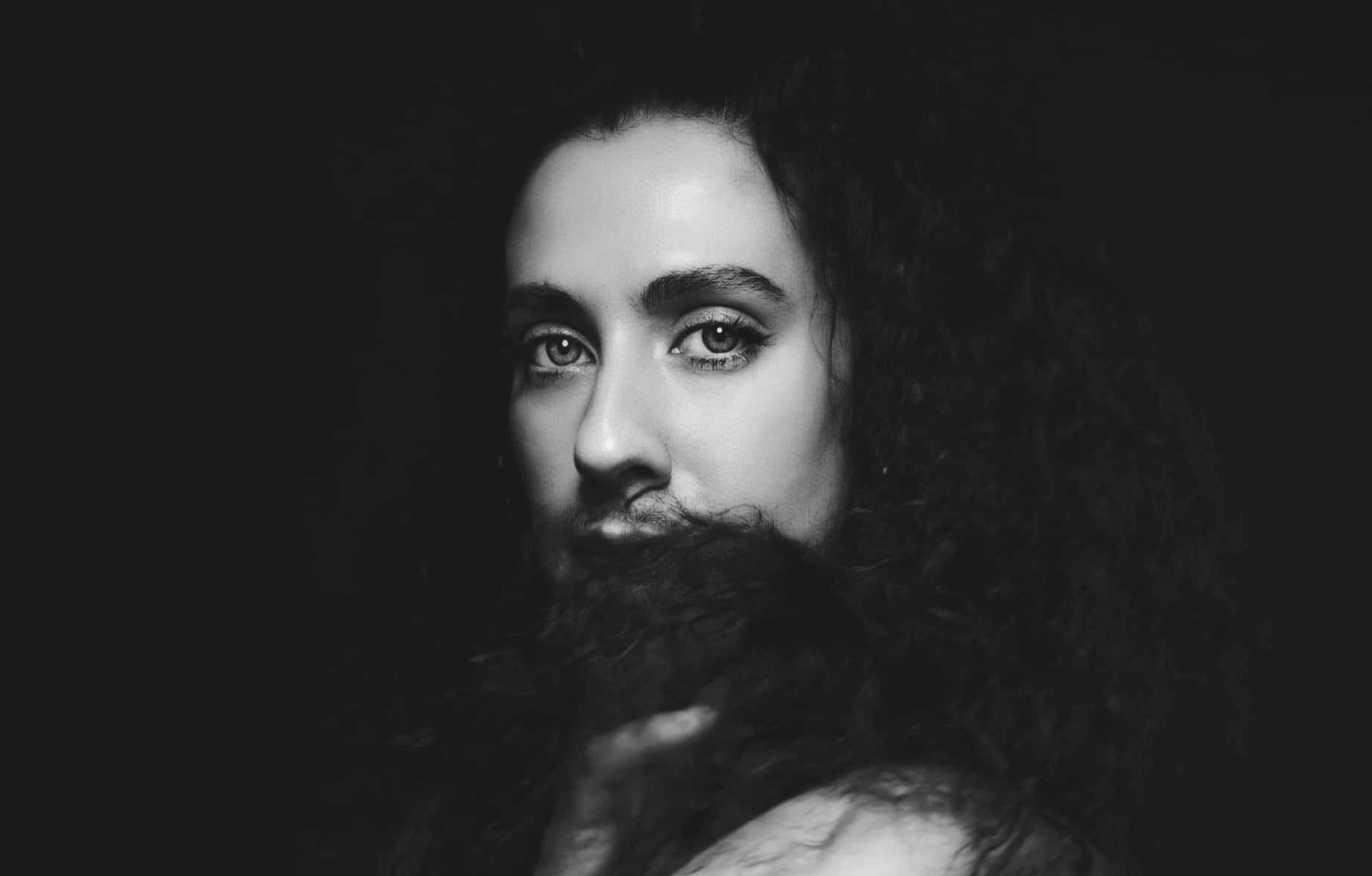 KATHERINE ALY CONFRONTS INEQUALITY & PREJUDICE WITH ‘PARIAH’ SINGLE
Edinburgh (UK) based Alt-pop artist Katherine Aly announces the release of her new video and single ‘Pariah’. The track celebrates people uniting together with an intolerance for ‘intolerance’.  An empowering message that challenges those who thoughtlessly manipulate and discriminate against others.
The poignant music video was a collaborative effort between Katherine, Stuart Breadner (Director), Baz Schmaz (Producer) to feature a diverse group of people in terms of gender, ethnicity and body type, who shared personal stories of being discriminated against. Painted on their bodies are hurtful and insulting remarks that have been addressed to them simply because of their identity. As the video progresses, they individually erase the words off of their bodies, as a symbolic gesture of eradicating stigma, bigotry and hatred.
Pariah is the follow up single to the recent synth-pop fused ‘Glow & Ignite’. Both feature on Katherine’s forthcoming EP and further details about the new offering will arrive in the coming weeks. Digitally released on 17th September – ‘Pariah‘ is available now on various download/streaming platforms.