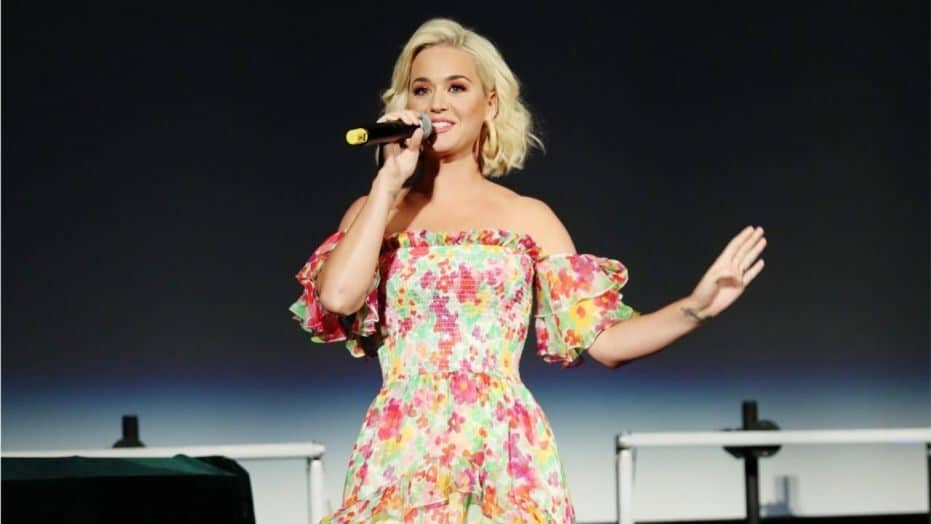 Performing during both the pre-game show and the post-match celebration, Perry will be part of what is anticipated to be the biggest women’s cricket match of all time.

The final at the MCG, to be played under lights, presents a ground breaking opportunity to set a new world record for attendance at a women’s sporting fixture on the day when equality and women’s achievements are celebrated globally. The current record crowd of 90,185 was set at the 1999 FIFA Women’s World Cup final in Pasadena, California.

Today marks 100 days-to-go until the start of the ICC Women’s T20 World Cup, with hosts and defending champions Australia to take on India in a blockbuster opening match at Sydney Showground Stadium on Friday 21 February 2020.

Fans can buy tickets to all matches, including the women’s final, from just $5 for children and $20 for adults. Tickets are available now at t20worldcup.com.

Perry, who has just released her new single ‘Harleys In Hawaii’, says she’s looking forward to heading back to Australia to lead the celebrations.

“I’m all about celebrating equality and the achievements of women, which naturally happens on a global scale on International Women’s Day. It’s no coincidence that I said yes to performing live at the women’s final on this day.

“I hope to bring a unifying, electric performance playing some of my most empowering songs for the best female cricketers on the planet and some of my greatest fans, as we all unite to support gender equality and empower people to achieve everything that they desire.”

“We are seeing incredible momentum in the development of cricket as a sport for women and girls. ICC Women’s T20 World Cup in Australia is a perfectly timed opportunity to accelerate this change and take the game to new audiences.

“What better way to celebrate than the T20 World Cup final at the MCG on International Women’s Day and who better to lead that celebration than Katy Perry, who is an inspiration to girls and boys across the world.”

Perry’s appearance at the final will be the singer’s only performance during this visit to Australia.