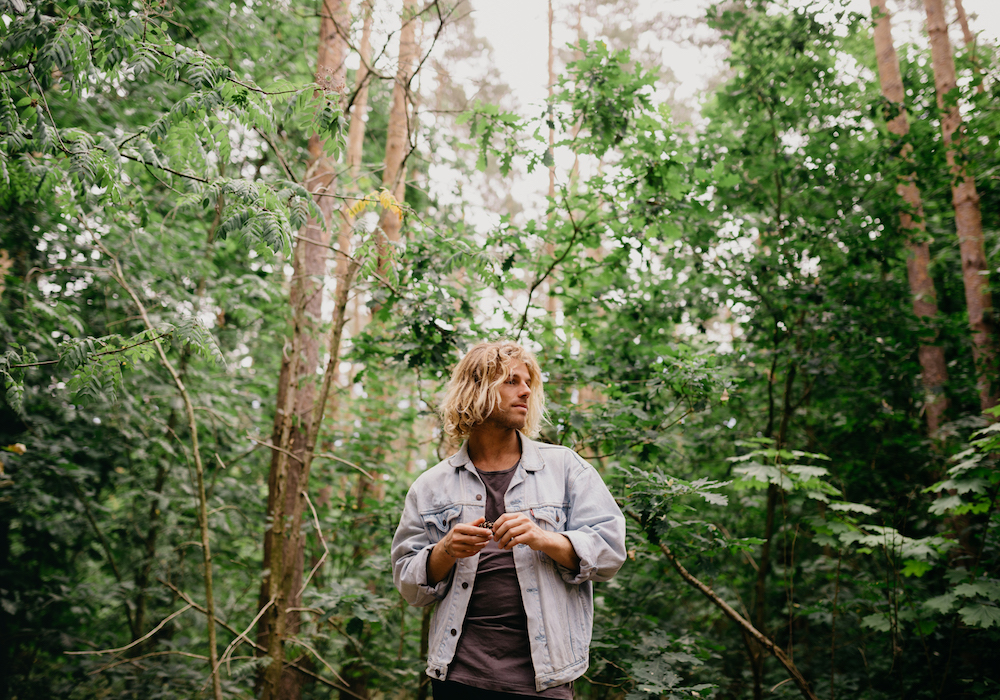 A traveller as much as an artist, Kim has lived on the road for years, but it was no longer enough just to pass through; for Kim it was time to show that world in his songs. After The Sun, the warm, loping first single from a new project where each song taps into the people and environments of some of his favourite parts of the world, is Kim showing the value of a new way of thinking, of writing … of living.

The exciting and unique new project will see Kim release four EP’s over time, that were written and recorded in Germany, Canada, Australia and the UK respectively, in collaboration with local artists and producers.

“I now understand the effect that the whole process of travelling has on the way I write songs and the way I create,” he says, explaining that he travelled this time intending to experience “emotional responses to a constantly changing environment” and allow that to “seep into my creative process, which has been the most liberating part of the last year of writing.”

‘After the Sun’ is the first track from the Berlin EP of this project, finished and recorded in the German capital. While Berlin is a city known for its buildings, culture and nightlife, it was the areas where the ‘built’ and ‘natural’ sides of Berlin collide and connect that drove the song.

“It started out as a way to contrast the natural and the man-made, but as we started searching the city and finding things, we noticed that there were so many wonderful examples of nature jumping into buildings, re-taking over what it originally owned,” Kim explains.

Just as the lyrics of ‘After the Sun’ play with the idea that it’s a futile exercise to try and chase the sun, Kim saw the way nature swallowed disused buildings, art and colour and life finding their way back into these sterile, concrete structures. “That’s really inspiring for me,” Kim says, “that the beautiful creative side to our DNA, that we just don’t understand, finds a way to come out again and again.”

In the coming weeks Kim will unveil worldwide tour dates and an accompanying music video for ‘After The Sun’.

‘After The Sun’ is out now 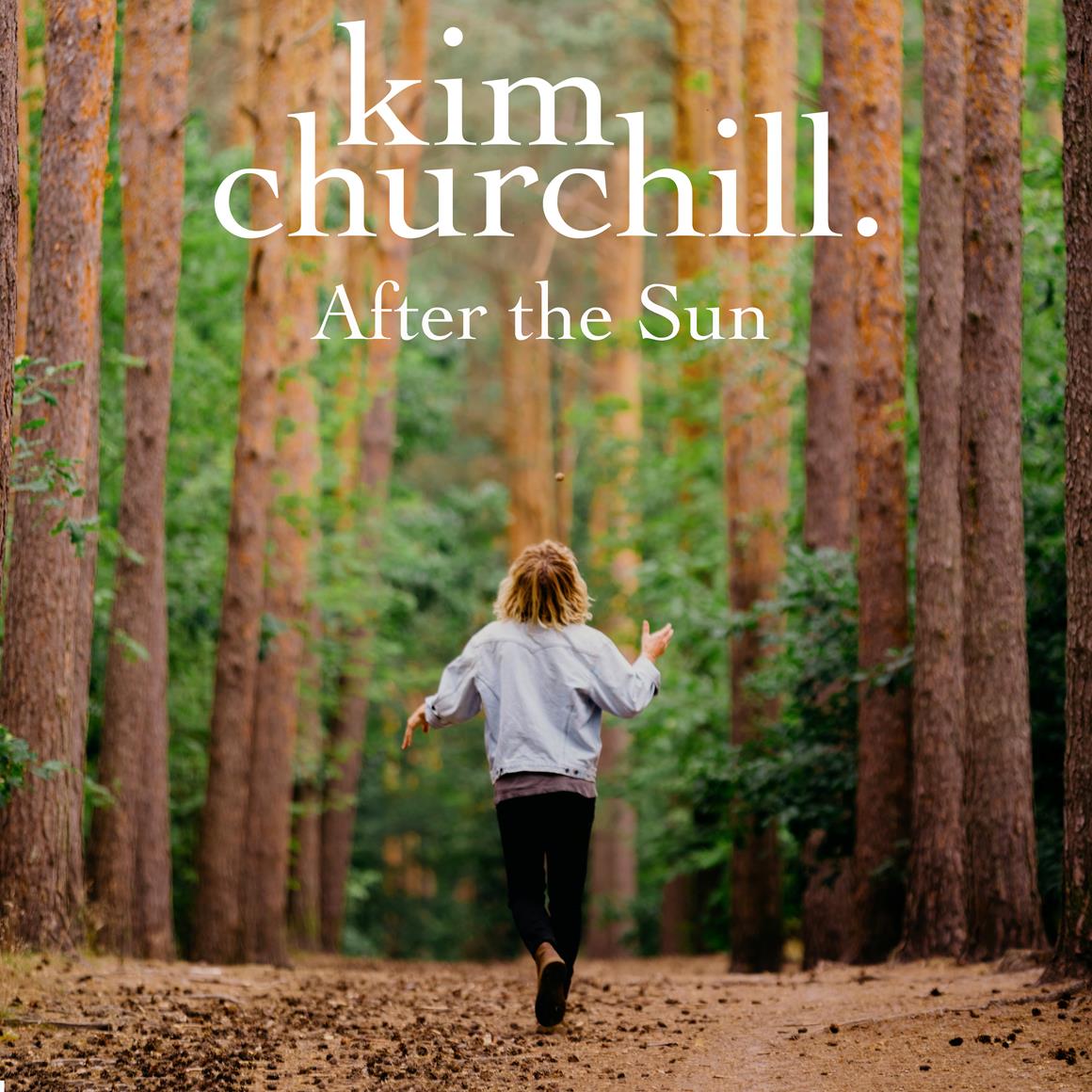 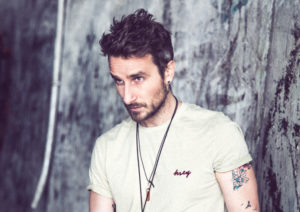 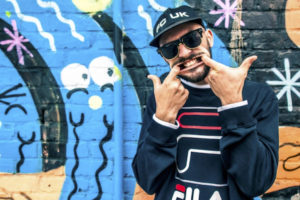