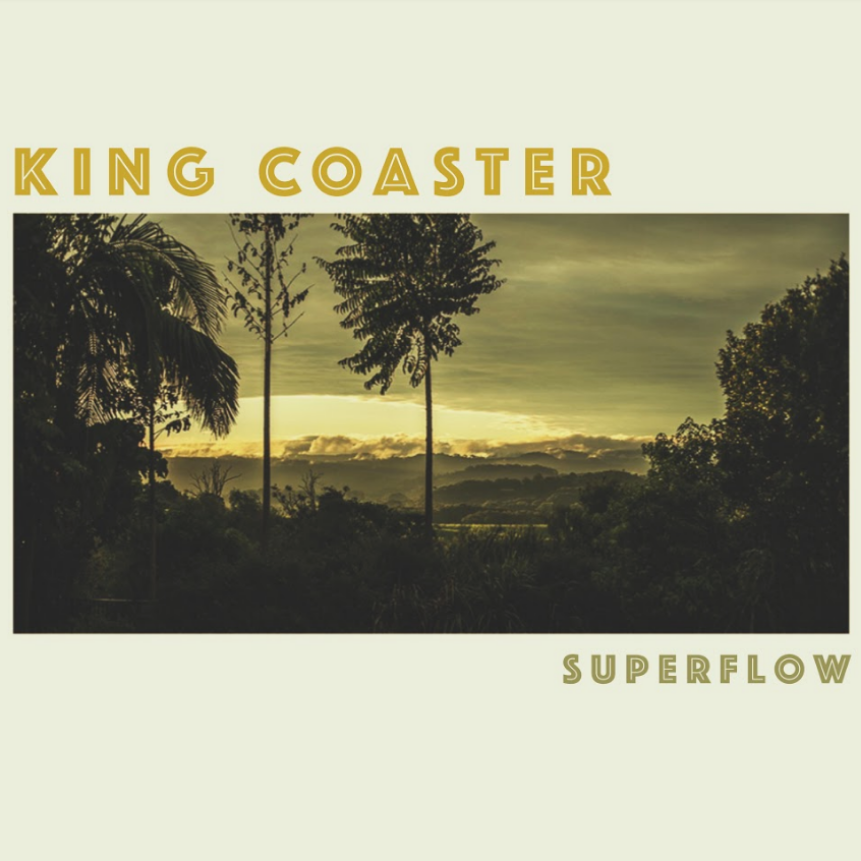 King Coaster have had a busy start to 2019. With their latest single ‘Out of Time’ released at the beginning of May, they’re hot on the heels with the launch of their debut EP ‘Superflow’ and a tour of the East Coast just announced.

KING COASTER – SUPERFLOW TOUR – MAY/ JUNE 2019
The EP is made up of six songs in total, including the latest single and the much loved ‘Miles Away’, which was released in January of this year and enthusiastically received by fans and critics alike, gaining Triple J airplay. 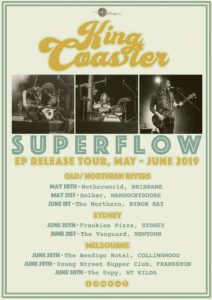