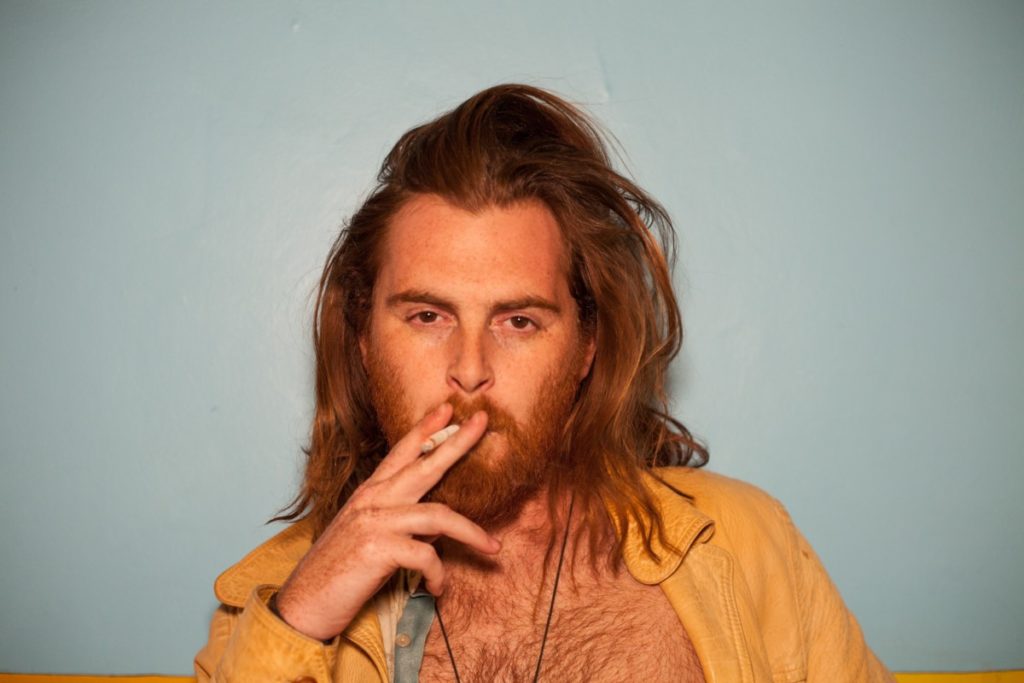 The music industry enigma Mikey Mike has his own way of turning the often ridiculous realities of
modern human life into pure poetry backed by unusual, catchy melodies. With creative influences
ranging from Kurt Cobain and 50 Cent to Fleetwood Mac and Yogananda, Hollywood native and oneof-a-kind
songwriter, Mikey Mike only draws inspiration from revolutionaries. He broke into the music
industry by revolutionary means, successfully impersonating popular porn star Lacey Duvalle via email
to catfish record execs into listening to his demos, which led to him winning a Grammy for Rihanna’s
“Jump”, becoming underground legend in the music business, getting a major label to pay for his
outrageous billboard marketing, and having his debut single, “Doin’ Me” produced by his musical hero,
Rick Rubin.

The release of “Doin’ Me” marked the beginning to ‘Mikey Mike’s Life on Earth,’ a singular album
release that will be his sole body of work for his entire lifetime, released in volumes and complete only
upon his death. “Doin’ Me” was supported by heavy hitters such as Zane Lowe and was picked up for
a Cannon commercial sync and for the ending scene in SMILF’s first season’s finale.
Also around this time, Mikey began his unorthodox methods of promotion, plastering bizarre billboards
all around Los Angeles. The first poster to go up was his request for friends, “Lonely As Fuck. Wanna
Be Friendz?” listed with a working phone number, inviting people to call him. Over the years, Mikey has
posted several different billboards, each more bizarre than the last, generating over 30,000 phone calls
and texts, as well as gaining attention from media such as Vice and NestHQ.

Continuing to promote his singular album, Mikey Mike will release the first official instalment, the Life on
Earth EP, November 2nd. The three-song project includes “Cooler,” a re-release of a feel-good single
featured on KROQ, the hilariously endearing ballad “Cut My Hair,” and Mikey’s darkest and most aptly
timed work yet, “Strange Times.” He twists pop melodies into different shades of deeply soulful often
hilarious, and sometimes very emotional indie rock-guitar-rap. The EP will be released with a special
pre-roll curated by Mikey Mike himself, with the help of Califari, with the intention of giving fans the full
experience while listening to the music.

The wheels on Mikey Mike aren’t stopping any time soon, as Mikey has been working on a scripted
television series. Written by and starring Mikey, the show chronicles his karmic journey through music
and life, with a different episode arc around each song release. Stay tuned as we watch the life of
Mikey Mike come to actual life through his music and visuals. And don’t forget to give Mikey Mike a call,
the line is always open! 323-457-8794.
www.findmikeymike.com 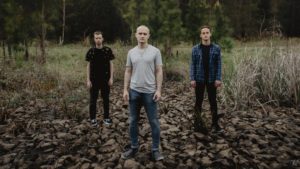