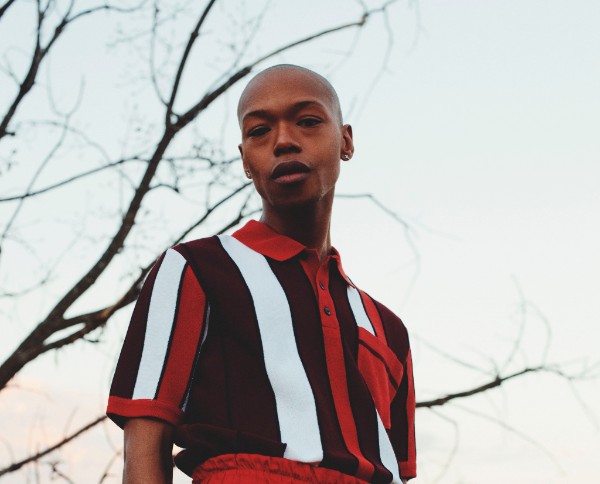 Drawing from his life experience, the upbeat track takes influence from the vocal elements of Africa, to the clubs of France, to the pop structures of London.

Of the single, Nakhane says: “I was reading Jean Cocteau’s Les Enfants Terribles and there’s a line there that goes “love had made them clairvoyant” and I remember thinking “Jesus, love doesn’t make me clairvoyant – if anything I become more of an idiot when I’m in love”. I was looking around and most love songs were either fawning and sensational about how much they loved the person, or they were very biting about how much they couldn’t stand the other person. There seemed to be a lack of middle ground, how you can love somebody but you can also resent them.”

Nakhane was born in Alice and grew up in Port Elizabeth, South Africa, in a deeply religious community. Though his upbringing ignited his love of music and unlocked his flair for performance, it also taught him guilt and shame that has proved difficult to rid himself of. “When I was Christian and prayed to God everyday, I had only hatred for myself,”Nakhane says. “Every day of my life, I was doing all I possibly could to be like everyone else, to be heterosexual. I was even convinced I would be able to ‘heal’ my homosexuality. I was living in constant fear; controlling myself at all times.”

In his early 20s, Nakhane came out and made the decision to renounce his Christian faith. Despite moving towards self-acceptance, Nakhane found an emptiness left in the silence that was normally filled by prayer. Having always found solace in music, Nakhane channeled both his pain and his newly found joy into his writing, and debut album You Will Not Die is a startling document of the person he was, and the person he is now.

Nakhane’s debut album You Will Not Die is released September 14 via BMG.