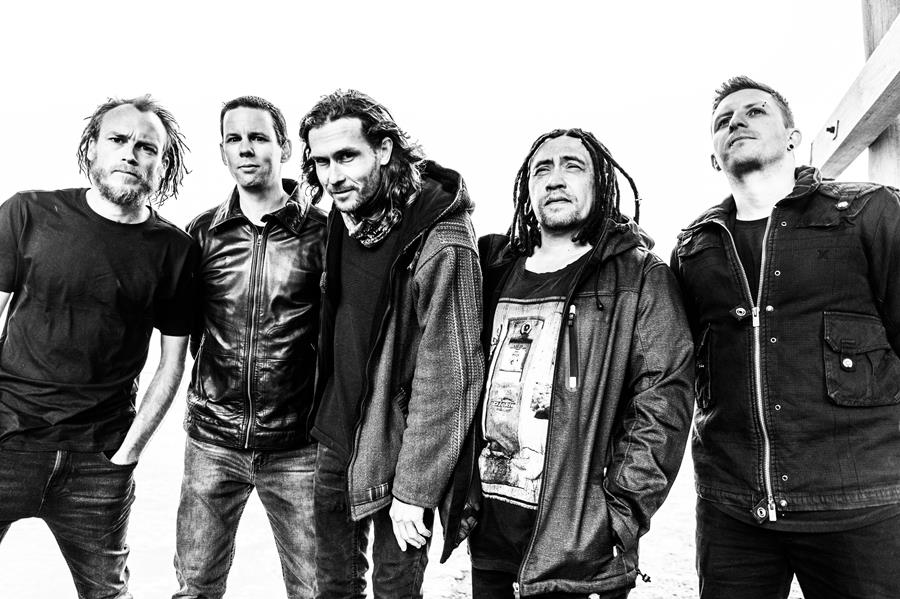 Western Australia’s impeccable coast inspires some fantastic music. As the azure Indian Ocean curls into some of the world’s most perfect waves, it’s impossible to be present and not be affected by its timelessness. Encapsulating this infinite energy in vehement progressive rock, Perth five-piece Yalla Yalla return with new single NotOrdinary, the first taste from their stunning forthcoming sophomore EP Tides.

Perfectly controlled, Not Ordinary juxtaposes the technical with the uncomplicated – melding effortless emotion with sheer cognitive power and complexity. Crescendoing in a tempest of soloing guitars and soaring vocals, it is as definitive a song of Yalla Yalla as any.

Vocalist Dave Watkins says of the track,“Not Ordinary touches on my will to flex and stretch social norms. It also delves into the dizziness that I find myself in when I get that loving feeling. You know, feeling a cut above the traditional romantic model that relationships follow. There’s also an angle of vulnerability, like hiding behind somebody as a barrier of safety to the big wide world that you both don’t understand.”

Yalla Yalla formed in 2014 as a trio made up of brothers Dave and Tim Watkins (vocals/guitars and drums respectively) and guitarist Ben Harvey. Over time, the band’s scope and personnel expanded to include bassist Alex Capes and Conrad Pene (who switched from bass to his current position of lead guitar). With this lineup, Yalla Yalla evolved into a musical vanguard that is part immovable object, part irresistible force. A sonic meteor storm of technical syncopated beats, inspired riffs and powerful, captivating vocals.

Recorded and mixed by Troy Nababan, Not Ordinary is the firstoutput of music since 2015’s debut EP Centre Yourself. Yalla Yalla have taken time well spent to craft this new body of work and will no doubt please fans and new listeners alike.