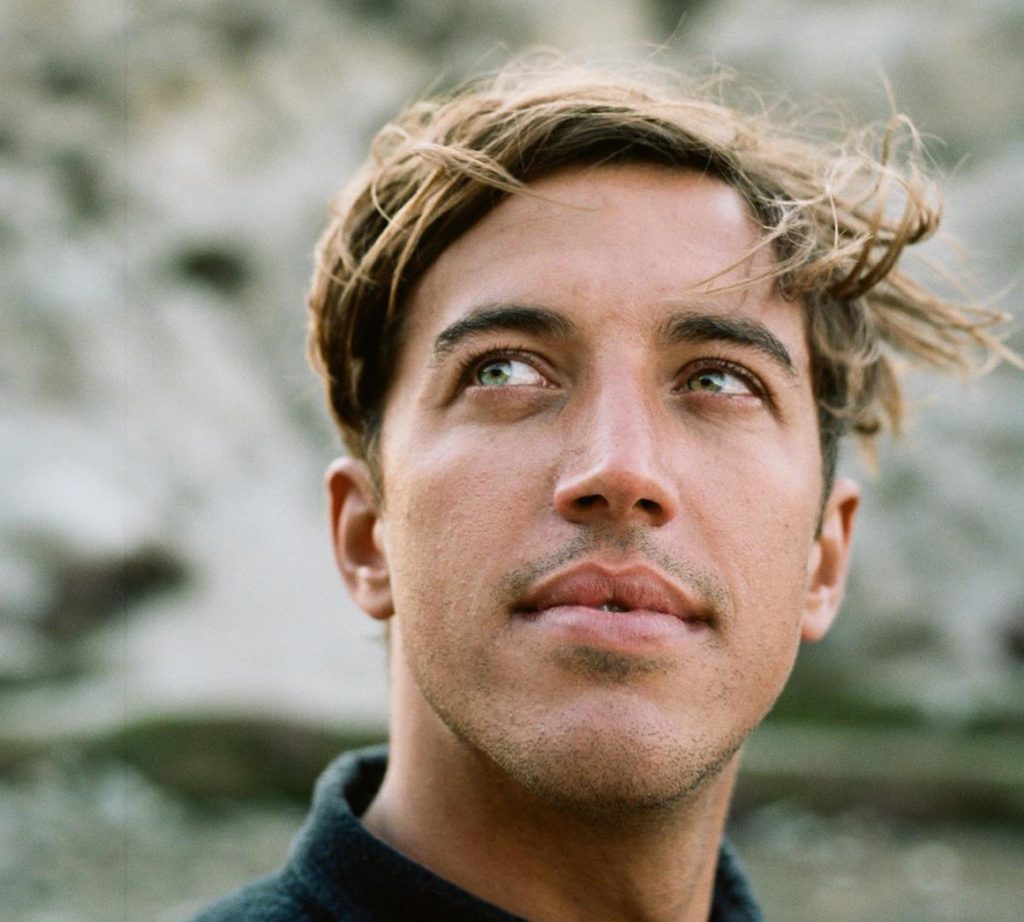 “Wonderfully fresh sounding indie songwriting with just a dash of pop music, it owes a debt to that enthralling trip to the heavens”.
– Clash Music (UK)

“The increasingly urgent and intertwined vocals, haunting vocal repetition, and thick swatches of guitar distortion place this track solidly alongside Daughter in the realm of darkly graceful alt-folk”.
– The Line of Best Fit (UK)

“A sunny, life-affirming indie bop that indulges your melancholy before whisking it away on a summer breeze”.
– Music Feeds (AUS)

‘Call It Love’ premiered via Good Nights on triple j

“Saving Grace is loosely about being on uneven footing in a relationship, where one person feels inadequate and perceives everyone around shares that belief. It was written in a very cold, bitter winter in a cottage out in Cornwall with collaborator and producer Max Radford” says Nathan.

Previous singles ‘All or Nothing’ and ‘Call it Love’ were strongly supported by triple j, ABC Local Radio, Australian community radio, Flux FM (Germany), Radio 2 (Netherlands) and over 80 regional radio stations in the UK.

Following his headline European Tour in December, which included a sold-out London gig at Asylum Chapel, Nathan headed to Australia where he supported Ziggy Alberts on a 24 date sold-out tour. Nathan returns to the UK for a run of dates this April and May across the UK, Germany and Netherlands before a string of festival shows across the Summer.

Nathan’s work fuses two chief loves – classic song writing and an eagerness to experiment and push sonic boundaries. Perhaps unexpectedly, he finds inspiration in left-field house music. “I love the way it makes you feel – it’s euphoric, but sad, introverted but expressive. I love that darker side of the genre”.

His songs cross traditional boundaries of indie, folk and electronica, the universal thread being Nathan’s emotive and magnetic voice.

‘Saving Grace’ is out now