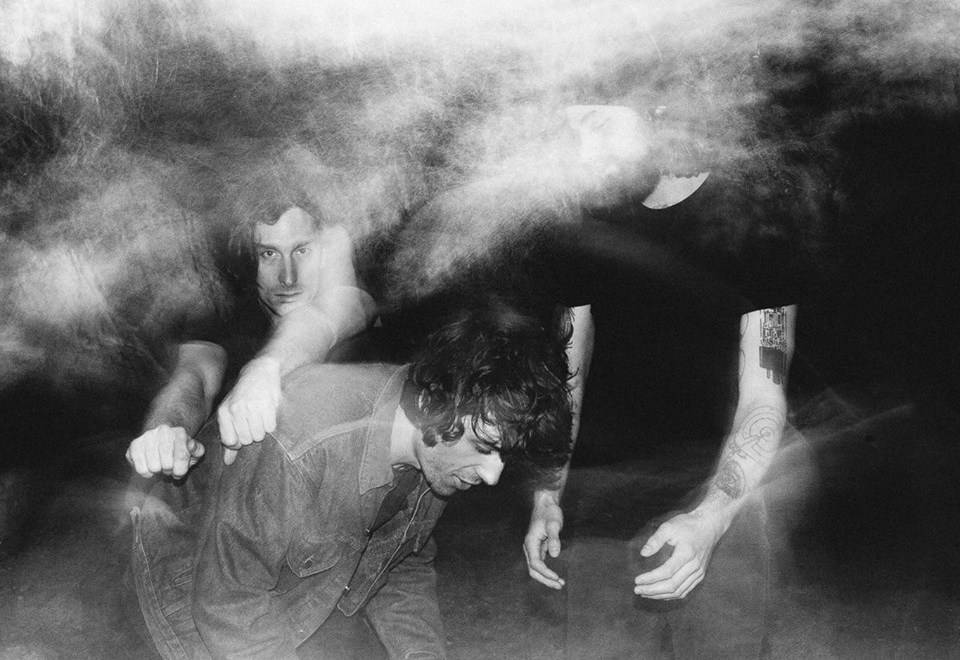 The new video from Seattle’s Spirit Award has just dropped and the band, are gearing up to release their new album Muted Crowd this summer.

The video ‘Supreme Truth’ points to influences of early New Order, Can and highlights psych rock melodies and ethereal vocals. Thematically the single is based on the Japanese death cult “Aum Shinrikyo” lead by Shoko Asahara, who recruited the rich to join his cult and carry out Tokyo subway sarin attack in 1995. After becoming fascinated with cults, institutions and religions, the band shed light on how it can be so easy to get lost in something when that’s all you’re surrounded by.

Spirit Award has received wide praise from outlets like KEXP, Daytrotter, The Stranger, and many others.