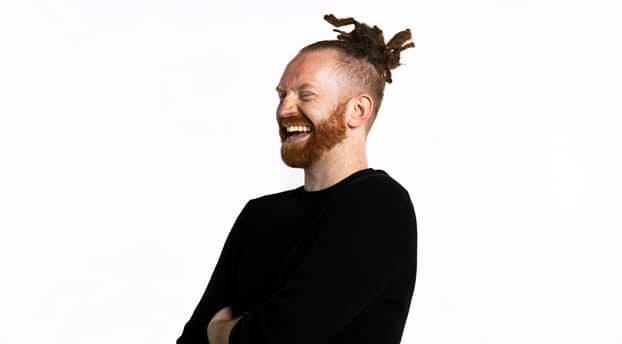 NEWTON FAULKNER TAKES ON DUA LIPA, GENE WILDER AND SPONGEBOB IN ‘BEST OF’ BONUS Very Best of Newton Faulkner is out TODAY through Battenberg Records via The Orchid

Newton Faulkner celebrates the release of his new double album ‘The Very Best Of… So Far’ which includes a beautiful bonus disc of covers like you’ve never heard before including a stunning, heartfelt version of Gene Wilder’s classic from Charlie And The Chocolate Factory, Pure Imagination that offers a completely unique and personalized take on one of cinemas greatest musical moments.

The album also shows Faulkner’s range and personality, taking on tracks from Dua Lipa and Queen as well as a joyous rendition of the Sponge Bob Square Pants theme tune in memory of the the shows creator Stephen Hillenburg who passed last year of  Lou Gehrig’s disease.

The 31 track double album will also featuring fan favorites Dream Catch Me, Write It On Your Skin, Clouds as well as three brand new songs all showcasing Newton’s brilliance as a songwriter, including lead single Don’t Leave Me Waiting which was written while on tour in Australia.

Newton comments; “I wrote this on a trip to Australia when I was meant to have a day off, which doesn’t normally happen when working so far away so I put a writing session in and I’m very glad I did. It’s a song about a friend’s relationship and a situation I think most people have found themselves in, of waiting to find out if someone wants to go out with you, or not. She said yes, so it’s all cool.”

Throughout Newton Faulkner’s immensely successful career he has sold over 1.5 million records with 180 million streams making him one of the UK’s most successful singer-songwriters this millennium. Last year Faulkner took to the stage performing as The Sung Thoughts of the Journalist in Jeff Wayne’s UK Arena tour of The War of the Worlds.

About Newton Faulkner: British singer-songwriter Newton Faulkner exploded onto the music scene with his debut double-platinum album ‘Handbuilt By Robots’, featuring smash hit ‘Dream Catch Me’, over a decade ago. This meteoric rise spawned a further five albums selling over 1.5 million records with over 180 million streams. Each release allowed Newton to adapt to the changing times developing both as a musician and a songwriter.

– LISTEN TO THE VERY BEST OF… SO FAR BELOW – 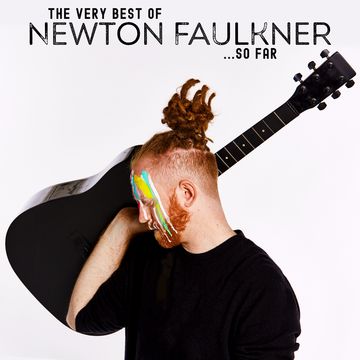 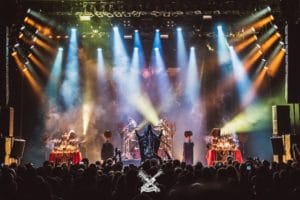