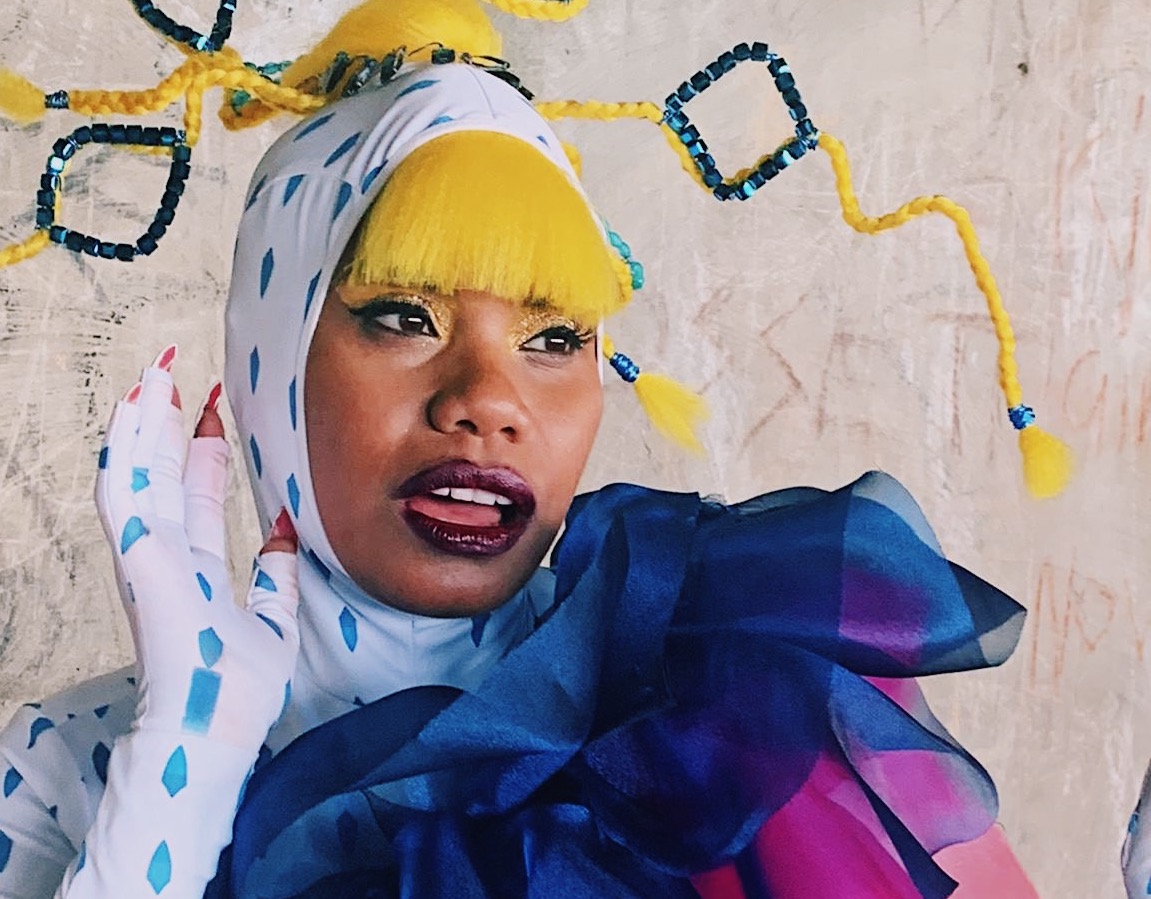 Following the announcement that NGAIIRE has joined the Majestic Casual roster, the Sydney-based future soul darling releases the visuals for the recent single ‘Closer’, taken from her upcoming third album ‘3’ which is due for release on Friday, 27th August.

The whole story concept revolves around two lovers (Sela and her real life partner Mark Turner) who are a part of a cult who must abstain from any kind of affection, lust, love, sex to uphold age old beliefs. Their cover is blown and they are punished. The cult represents uniformity, culture, religion, ideology with the angular choreography further meant to reflect the militant and sometimes absurd ways in which we choose to move as groups of people.

The lovers represent the yearning to live outside of the boxes but unable to because of the perimeters that are there. I am merely a story teller within the story which Adam opted to have me dropped in a bit later as to not be the entire focal point of the story which I think works well especially since I had initially toyed with the idea of not being in it at all. I also serve to represent a choice  made to be loud and proud against the backdrop of what society wants to dictate to me what I should act like – which is not a multi-faceted black woman.” – NGAIIRE

Having built a musical identity that effortlessly crosses genre and art form, her renowned vocals, tight beats and big pop sounds have seen NGAIIRE acquire countless accolades including four National Live Music Awards, an FBi Radio SMAC Award for best live act, Australian Music Prize and AIR Award nominations for her 2016 release Blastoma and the inaugural Australian Women in Music Award for Artistic Excellence. Not to mention gracing the stages of Glastonbury through to Splendour In The Grass, and touring alongside artists from Sufjan Stevens to Flume to Alicia Keys and John Legend.