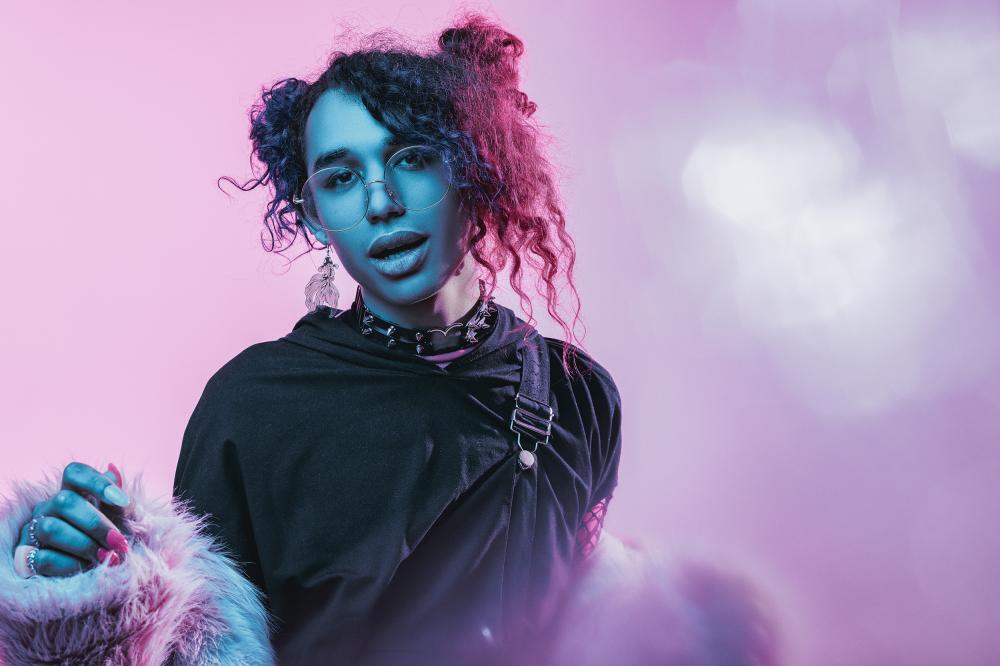 Albury-based Non-Binary Artist Jay Groenveld is lifting the veil on their heavy/artistic project ‘Rain Maiden’! The heavy music artist is also dropping their first single (of many to come this year!) ‘Manic’.

The first single will be released Friday April 29th and is available to be pre-saved/pre-order now at http://ffm.to/rainmaiden_manic.

Jay, who identifies as non-binary and works as a lighting operator for many bands and venues is Inspired by nu metal, pop and hip-hop with the project and is responsible for playing and co-writing everything for Rain Maiden. They said that “Rain Maiden stands for self expression regardless of barriers or social convention and being true to yourself without regard for the opinions of others“.

In terms of what the song is about, Groenveld says that it is about the struggle of staying focused and in the real world and recognising that you are in not a good headspace – while staying on target with goals and not being distracted. They said that “It’s about being torn between chasing unhealthy highs while you’re not in the right headspace, and trying to shake bad habits. “

They went on to say about the bunch of tracks that they’ve recorded, to be released this year – “These tracks have been a way for me to process and self reflect on a toxic relationship and my own areas for self improvement“.

All the tracks that will be released this year by Rain Maiden have been Produced, Recorded and Mastered by Chris Lalic (Windwaker) and Co-Written by Jay Groenveld and Chris Lalic! The stunning Cover Art is by Delta Options/Anthony Walker.

Manic is out on Friday April 29 and can be pre-saved/pre-ordered at http://ffm.to/rainmaiden_manic.