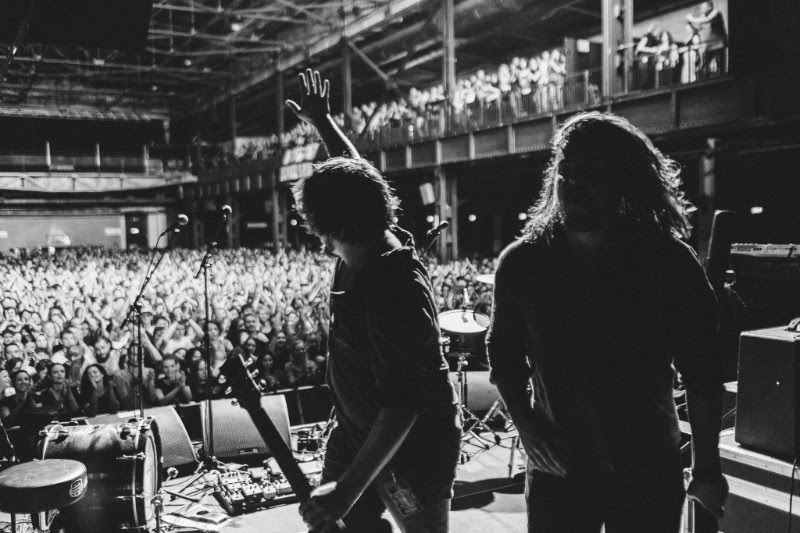 “It’s been a long road from Bourke Street Mall to the world, and back again. Every year we’ve played, promised, and worked toward our debut album. Today we finally release the record, Atlas Shoulders.” – Pat & Jack Pierce.

Pierce Brothers are going to be playing this album on their upcoming tour this November – December, joined by Garrett Kato.