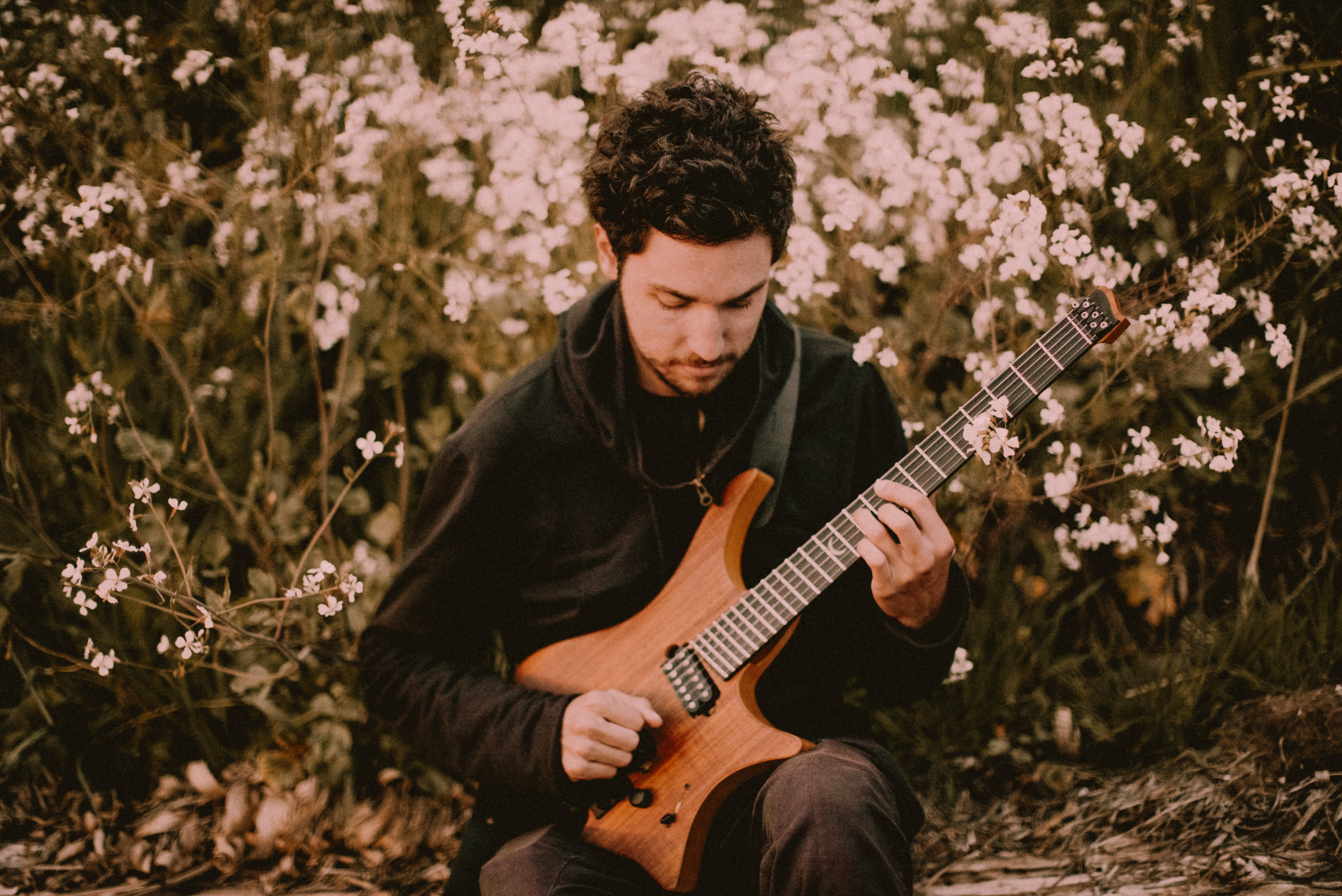 Finishing off the EP is Tim Miller’s guitar solo which can be heard on Sunhead. “My live guitarist, Jake, showed me Tim Miller a few years ago. When his “Trio Vol. 3” album came out, he instantly became one of the biggest influences on my playing and tone, in years. I happened to meet him at the beginning of this year, and found out that he had already heard of me, having taught some of my material to his students at Berklee College of Music – that was a trip! A few months later, I had one guitar solo left to record in “Sunhead”, and a flight to the start of a tour the next day. Nothing I was playing felt right, and I noticed I was mostly just trying to emulate Tim’s playing. So, I took a tactical retreat, and simply asked him to play the solo instead, which, thankfully, he was up for!” PLINI explains.

The EP announcement follows PLINI’s triumphant performance at Download Festival, where the band were the first instrumental guitar band to ever play the fest; Be Prog! My Friend (Barcelona), and a highly successful European tour with Arch Echo and Mestis. PLINI will next embark on a second European tour which includes dates at Arctangent (UK), Brutal Assault (CZ) and a headline show at London’s Islington Assembly that’s on track to sell-out before returning to Australia in September 2018 to embark his first full Australian headlining tour in more than two years.

The tour is supported by fellow progressive music luminariesMESTIS(USA), the solo project of world-renowned guitaristJavier Reyes from Animals As Leaders and DAVID MAXIM MICIC (Serbia) who has made a name from himself via a number of EPs under the project-nameBilo, as well as his band Destiny Potato.

Before each show, you can also attend a one-hour long Masterclass and Q&A session with Plini, Javier and David, tailored to the interests of the group and covering anything from composition & guitar techniques to touring & building a career as an independent musician.