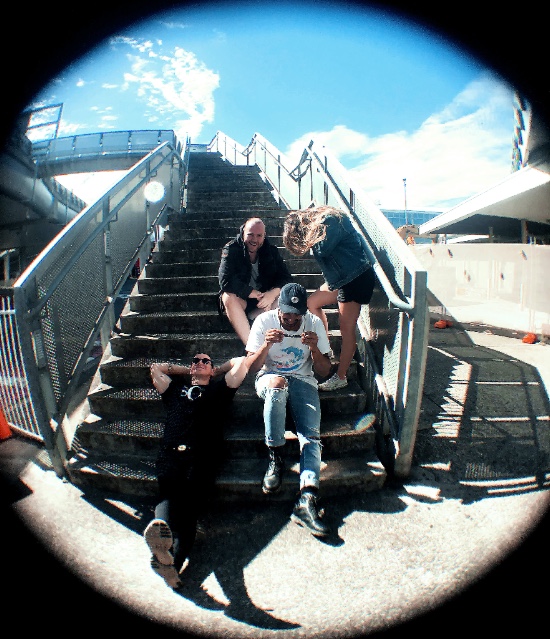 Press Club are taking off in the big Tarago of the sky on what will be their second Australian headline tour for 2018. November will see Press Club revisit towns that have shown them support on previous jaunts as well as call on a few less frequently played locations.

The band who have already flourished in the proving ground that is the Australian live-music scene, this morning took on triple j’s Like A Version to ovation and are excited to be taking their reputably raucous show to their already incredibly loyal fans around Australia.

With what seems like an ever-growing array of new material, and the familiarity of songs from their debut album, Late Teens, Press Club continue to deck audiences with their involuntary spontaneity and physically immersive performances. Six shows on their first headline tour in July were sold out months in advance, people wanting to see the group will need quick trigger fingers when tickets go on sale this morning for the November run.

www.pressclubmusic.com
“It would be easy to pigeonhole the group to a fast-moving punk act, but right from the start, Late Teens proves that there’s a whole lot more to Press Club.” – The Music 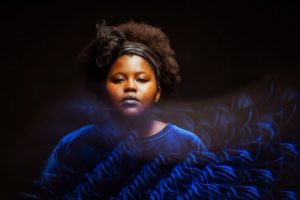 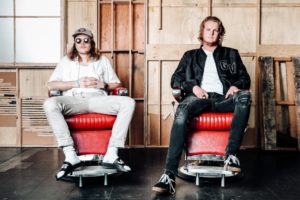