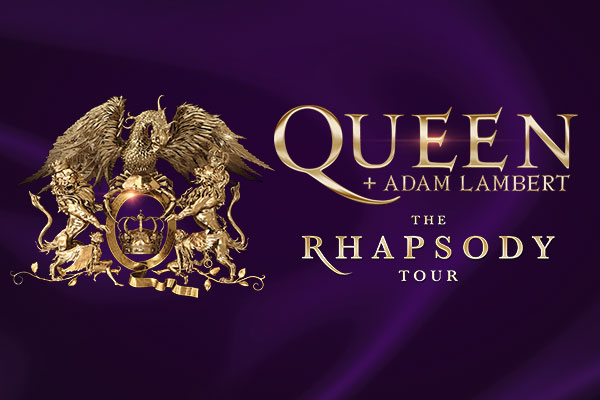 The enormous success of the film Bohemian Rhapsody, the highest grossing music biopic of all time, has proven that the love for Queen remains as strong as ever. Lifelong Australian fans and new converts will be thrilled with the news that Queen original band members Brian May & Roger Taylor are teaming up once more with longtime frontman Adam Lambert for 6 giant stadium shows with a brand-new, spectacular production.

*A pre-sale is an opportunity to secure tickets prior to the public, not a preferential seating service. On sale times are quoted in local time and available until pre-sale ends or allocation is sold out.