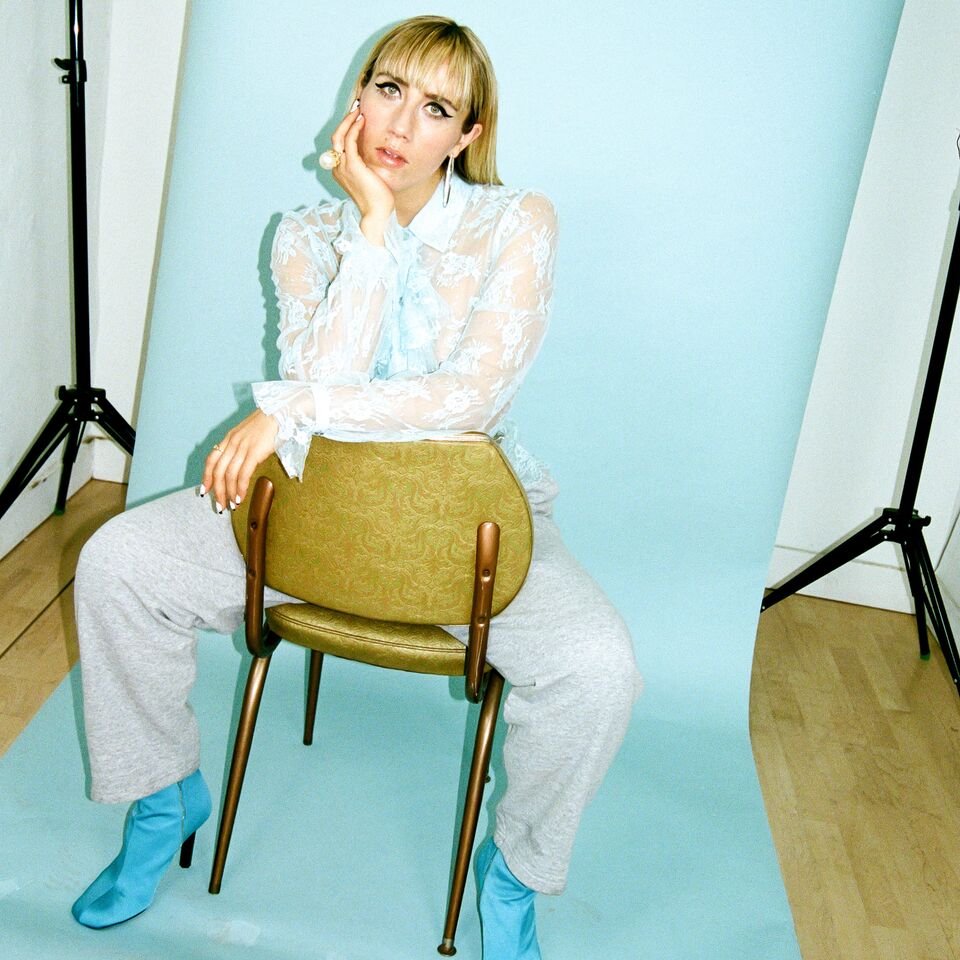 Toronto starlet Ralph has been capturing the hearts of pop fans internationally over the past year and now comes the day they’ve all been waiting for. After a string of hit singles, an MMVA nomination, and a major tour announcement, Ralph’s debut full length album ‘A Good Girl‘ is available today via 604 Records/Yunizon.

‘A Good Girl’ introduces a new sound for Ralph – maintaining her classic glittering synths and disco flare, she’s introduced heavier beats and a sprinkle of sultry R&B to create a collection of danceable bops, low-key jams and heartbreak anthems. Including the summer favourites ‘Girl Next Door’ ft. TOBi and ‘Tables Have Turned,’ the 10-track collection holds an eclectic range of emotions from the flirty ‘Bedroom Eyes’ to the intensely emotional ‘Cereal’ ft. Milk & Bones.

“I wrote A Good Girl over the course of a year, maybe a little more… and a lot happened in that year,”explains Ralph. Her new album is a collection of intimate stories, feelings and experiences since her early 2017 debut, “because I use song writing as a type of therapy and a way to explore my feelings, the songs naturally began to reflect everything that was happening in my life. Sometimes I was hurting, other times I was the one hurting someone else, and then to make it more complicated, sometimes I’d be both”.

In addition to the album release, Ralph has released a brand-new video for her latest track ‘Long Distance Lover’. Directed by Ally Pankiw the video features a diverse group of hopeful lovers at a bingo-hall style speed dating event. Sparks fly while opposites attract and Ralph leads the crowd both in their search for love and a surprise dance number.

Over the coming months, Ralph will set off on a twenty-five date tour across the US, Canada and UK, performing at a combination of her own headline shows and support slots to Ria Mae and Flint Eastwood.