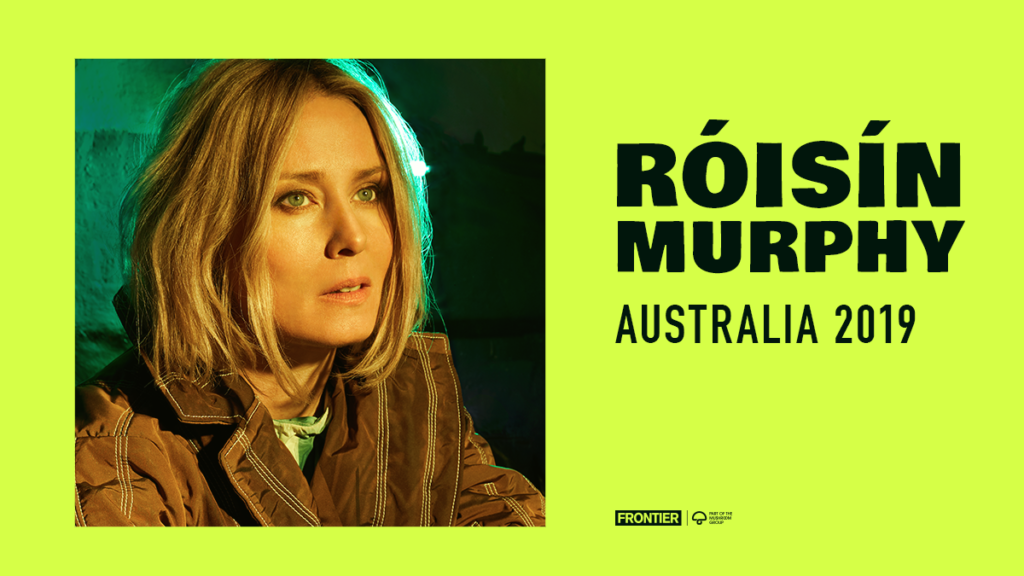 Frontier Touring are thrilled to confirm Ireland’s queen of the avant-garde Róisín Murphyis returning to Melbourne and Sydney this December for her first Australian headline shows in ten years.

Following her performance at Meredith Festival’s Supernatural Amphitheatre, Murphy will delight fans at The Forum in Melbourne on Sunday 15 December and Sydney’s Enmore Theatre on Tuesday 17 December.

As the frontwoman and one half of UK-based, alternative dance-pop duo Moloko, Murphy celebrated a successful career throughout the 90s with mixer/producer Mark Brydon and their unique electronic partnership. Across their four studio albums the duo had a number of hit singles including ‘Sing It Back’, ‘The Time Is Now’, ‘Pure Pleasure Seeker’ and ‘Indigo’. Merging their sassy, eccentric and unconventional brand of electronic music, the band became known as one of the most iconic dance acts of the era.

Since launching her solo career following the disbandment of Moloko in 2002, Murphy has revealed her wonderfully idiosyncratic music, fashion and performance sensibilities. Across her four solo studio albums, Ruby Blue, Overpowered, Hairless Toys and Take Her Up To Monto she has received widespread critical acclaim including nominations for the Mercury Music Prize and Ireland’s Choice Music Prize. She has also released a host of hit singles including ‘Overpowered’, ‘Ramalama (Bang Bang)’, ‘Dear Miami’, ‘You Know Me Better’and has collaborated with a number of musical influences including Matthew Herbert, Maurice Fulton and DJ Koze.

Transcending the barriers of genre by merging classic pop hooks, electronic, house and disco, Murphy continues to provide fans with captivating tracks including recent one-off single ‘Incapable’ (out now through Skint Records). Produced by long-time collaborator DJ Parrot aka Crooked Man, the new single is a shimmering, shuffling, club ready house track that has been met by universal acclaim.

‘It glides on for more than eight minutes, disco riffs tracing delicate circles in the air as the synths rise higher and higher. Like the best dance music, it’s an invitation to get lost.’
– Pitchfork Best New Track‘Deep house meets diva house in Murphy’s eight-minute existential rapture about whether you need to have lost love to appreciate it.’ – The Guardian

‘‘Incapable’’ becomes something like a dance-floor meditation, a transportive world of swirling synths and pulsing four-to-the-floor beats. It’s the perfect song to make for this summer’s unexpected club hit.’ – Esquire

Following a successful year in 2018 in which Murphy released a series of four 12” singles produced by Maurice Fulton and directed a series of companion videos for ‘All My Dreams’, ‘Plaything’, ‘Jacuzzi Rollercoaster’ and ‘The Rumble’, 2019 saw the re-release of 2007 record Overpowered. Murphy is also currently completing a run of festival performances across Europe and the UK before heading to Australia this December.Don’t miss Róisín Murphy’s first Australian headline shows since 2009. Fans are urged to act now to avoid missing out! 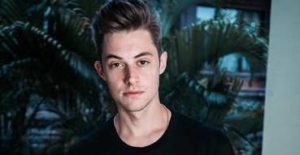 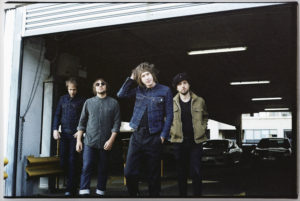