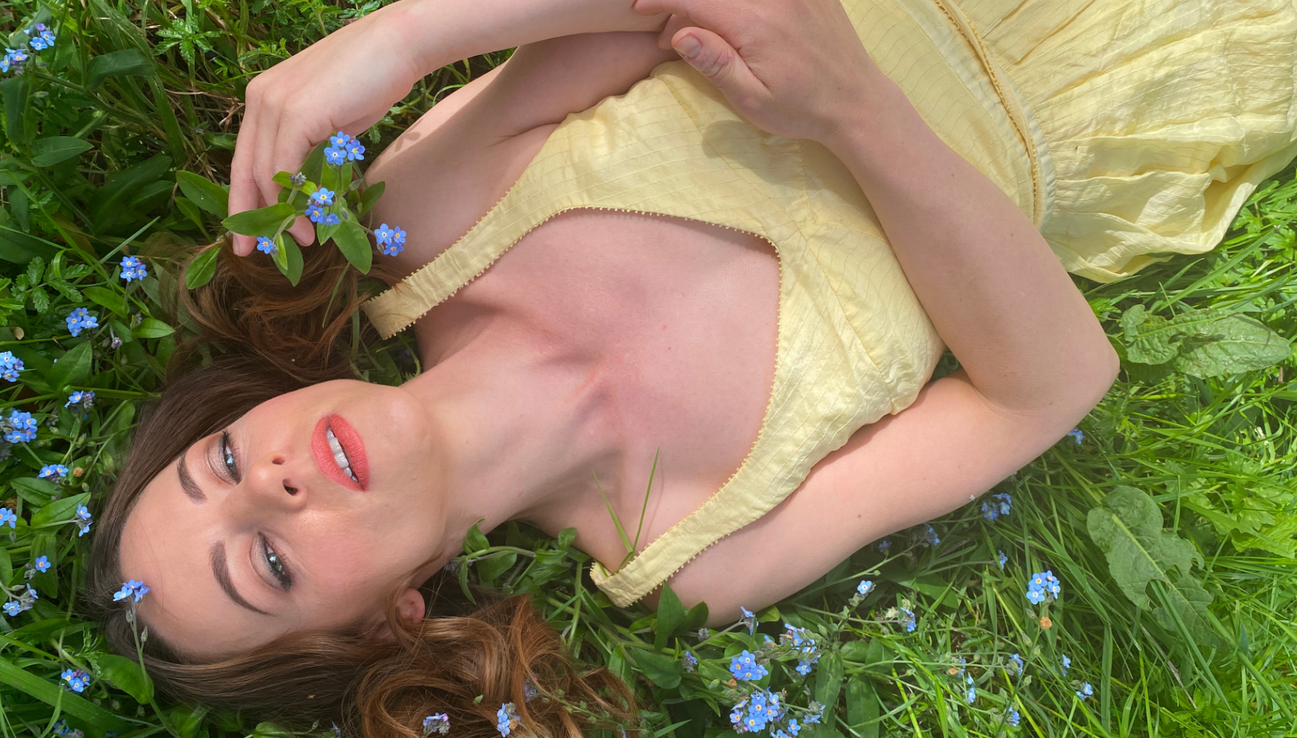 At a time when most people find themselves hiding from the world and seeking purpose, Melbourne-based Folk/Pop

Singer-Songwriter Saskia Lane found her resolve. After rediscovering her love for songwriting earlier this year, she is definitely hiding no more—now ready to unveil the power of a broken woman who has finally found her voice—starting with debut single ‘Hide & Seek’, set for release on November 20th.
With production and mixing by Cheyne Luke and mastering by Mark Ashfield, the single’s poignant theme about embracing the person you have become was penned by Saskia herself. The piano-based piece is an ode of love to every woman who has ever felt displaced and forgotten—perfectly complemented by Saskia’s hauntingly soothing and heavenly vocals, nuanced with a somber key that preludes to the breakthrough and freedom of being unapologetically comfortable in one’s skin and spirit. It’s a love story to every woman who’s ever felt displaced and forgotten.

After a 15-year break from music following a family tragedy, Saskia’s journey to healing comes with her desire to help others heal. Very much tied to the story behind ‘Hide & Seek’ is the birth of Yellow Tulip Boxes, an organization designed to help women who are experiencing grief, by empowering, inspiring, and supporting them through self-love and education. The subscription boxes are set for release in February 2021.
“It’s more important to be true to your current self than to live in the shadows of your past.”—Saskia Lane. Influenced by the anti-folk, indie-pop sound of Regina Spektor, Alessia Cara, Missy Higgins, Sia, and Fiona Apple,among others, Saskia is set to make her own mark in the industry. This rising star’s depth and unabashed authenticity lyrically, vocally, sonically, and emotionally makes her a standout among her contemporaries. With a single and an EP set
to be released in 2021, there’s no reason to hide and search for a sound as refreshing as hers. She has it all, folks! So make sure to follow her socials down below for more updates!