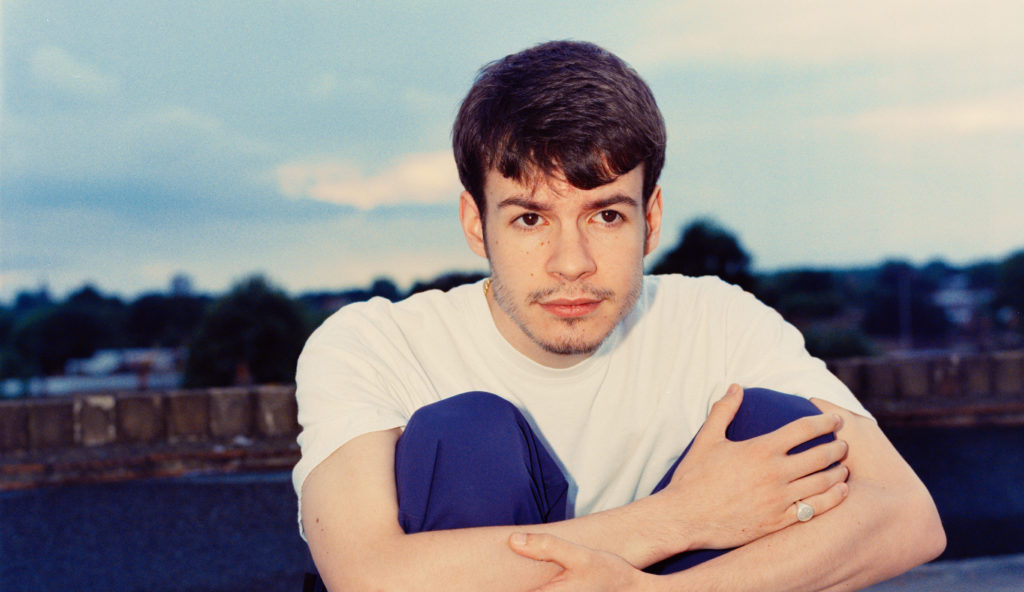 Today, Rex Orange County shares his new album Pony. It is the highly-anticipated follow up to 2017’s Apricot Princess and was written, recorded, and performed almost entirely by Rex himself at Strongroom Studios in East London, with frequent collaborator Ben Baptie co-producing, engineering and mixing the album. It follows the release of singles ‘Pluto Projector’ and ‘10/10’, the latter recently being performed on The Tonight Show With Jimmy Fallon.

Rex Orange County is also heading on the road, with headline dates across Australia and New Zealand. The tour will take him across some of his biggest shows to date, performing in Adelaide, Melbourne, Perth, Sydney, Brisbane, Wellington and Auckland. Tickets for all tour dates can be found here.