News: Sleep Token release “Say That You Will” ahead of Sundowning album release November 22!

HomeNewsNews: Sleep Token release “Say That You Will” ahead of Sundowning album release November 22!
News 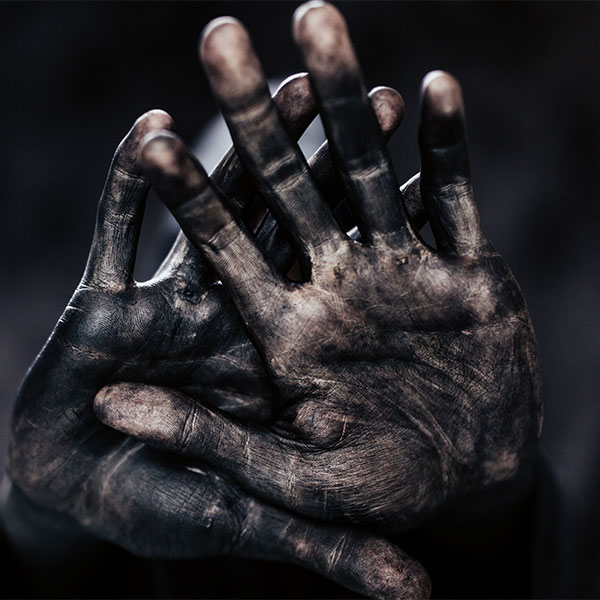 As the sun rises in the South, it sets in the North where the night brings darkness and every two weeks since June, accompanying the darkness comes a brand new single from Vessel 1 and Vessel 2 – leaders of UK’s growing cult-like musical outfit, Sleep Token. This week Sleep Token granted access to yet another offering, “Say That You Will” (now available everywhere at caroline.lnk.to/SayThatYouWill), the tenth track from the debut album ‘Sundowning’ available Friday November 22 through Caroline Australia and Spinefarm Records. A calculated string of waterfall singles, consistently launched at sundown GMT, has unveiled a total of 10 singles so far that lead the way toward the juggernaut album that will be available in just a matter of weeks. From June to November, the lead-up to ‘Sundowning’ has weaved through the passing of seasons and recruited hundreds and thousands of followers.SUNDOWNING: “Sundowning, or sundown syndrome, is a neurological phenomenon associated with increased confusion and restlessness in patients with delirium or some form of dementia. The term ‘sundowning’ was coined due to the timing of the patient’s confusion. For patients with sundowning syndrome, a multitude of behavioural problems begin to occur in the evening or while the sun is setting…” Sleep Token reveals an evenly-spaced, precisely-timed sequence of recordings on ‘Sundowning’ that stand as both individual touchstones and carefully aligned musical pieces, all informed by a common emotional thread with a flow of graphics and videos specific to each song; the end result is a digital and physical release of the album on November 22nd, with format choices embracing a bespoke box-set containing a variety of exclusive elements, including early recordings. Sleep Token sold-out both their London headline shows in early October at Camden Underworldand Manchester Academy 3 (which was upgraded after selling out the Night and Day club almost instantaneously). Sleep Token will sanctify crowds on their US/CAN tour beginning November 7 through to December 15 supporting brethren in Issues, Polyphia and Lil Aaron.Come sundown in the UK on November 21st – the cycle shall be complete. In Australia, ‘Sundowning’will be unleashed first thing Friday November 22 through Caroline Australia and Spinefarm Records.“Say That You Will” is out now on all digital stores and streaming platforms at caroline.lnk.to/SayThatYouWil.