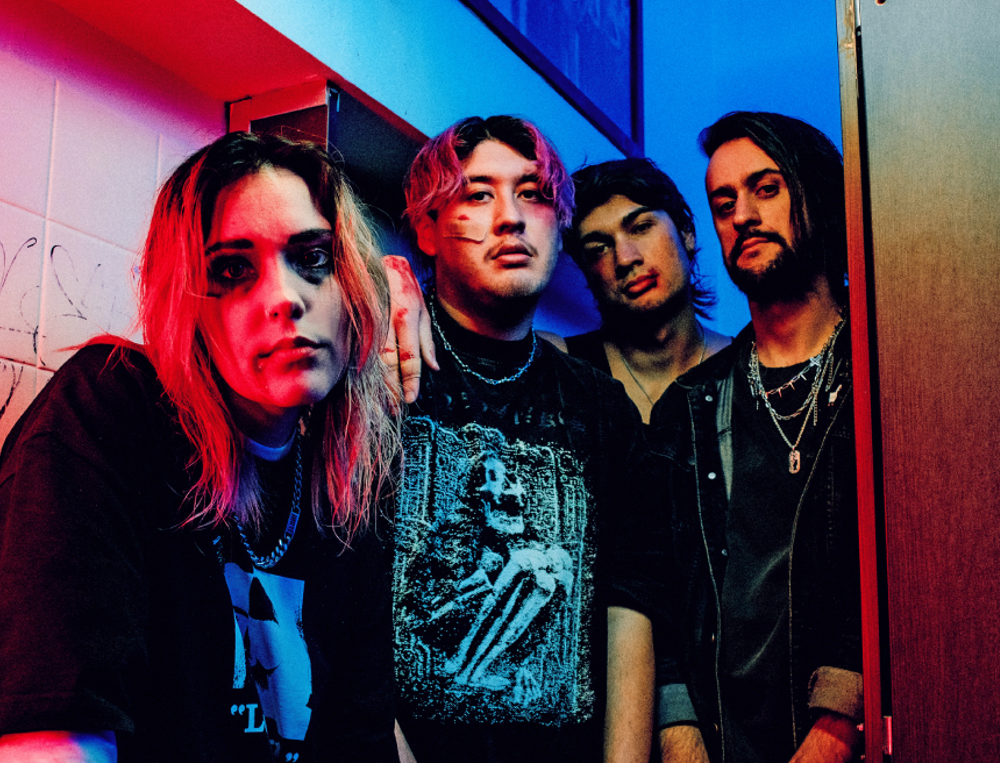 It’s been a little while since Sydney’s Stand Atlantic have taken a full run around the traps in form of Australian touring, but that’s changing this year!

This week, the group announced the Australian leg of their F.E.A.R. tour, which has currently led them to re-engage with international touring this year. Supporting their third studio album F.E.A.R. (Fuck Everything And Run), Stand Atlantic are brandishing a live show that fans are gonna no doubt be frothing for by the time they return to Australia.

It’s been a long time coming for the homeland xx,” Stand Atlantic tweeted this week.

With F.E.A.R. due for release come May 6 via Hopeless Records, fans will have ample time to get their teeth sunk into the album so they’ll be more than ready to rock out with it on tour.

The tour will take the group along the Australian east coast, starting in Wollongong and finishing in Adelaide this July.

Tickets are on sale now through the Stand Atlantic website.