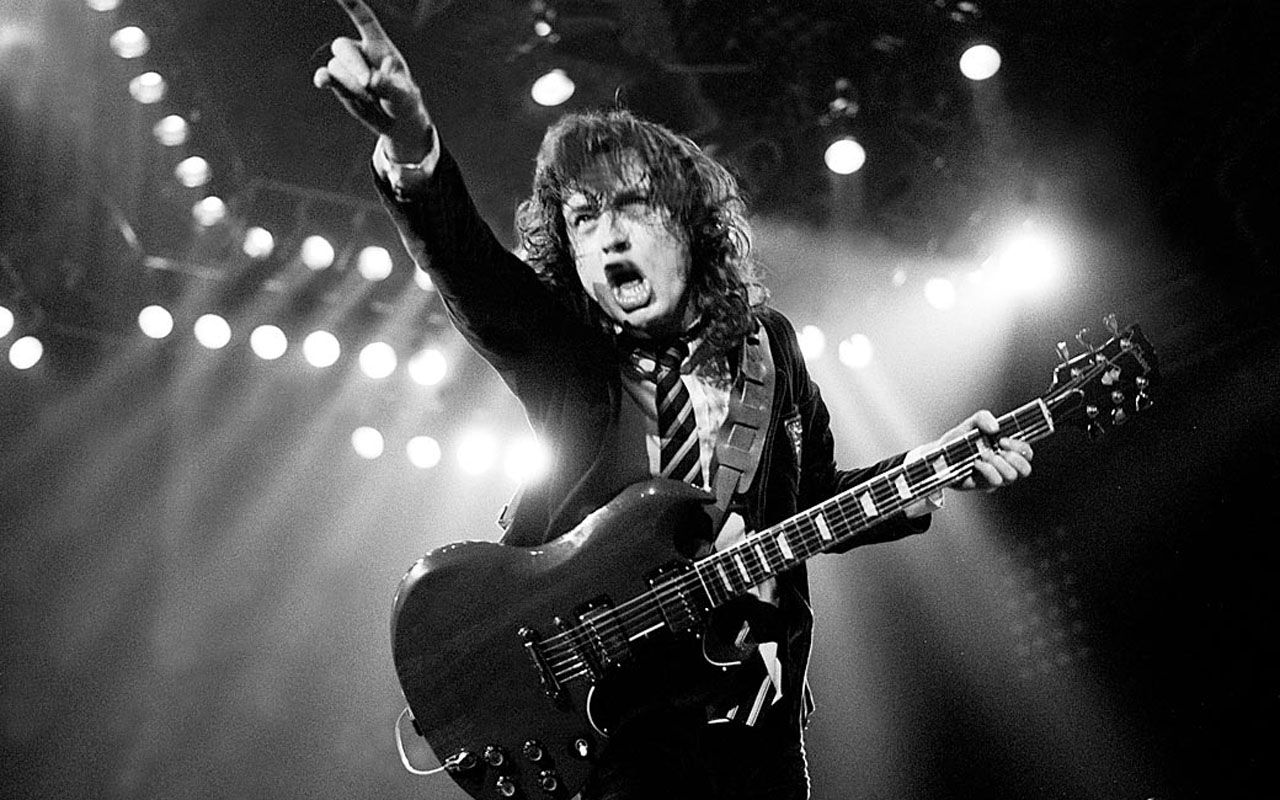 The Sydney Guitar Festival is bringing together guitar fans and music lovers to break the world record for THE LARGEST ELECTRIC GUITAR ENSEMBLE!

Guitar fans young and old, beginners and professionals, will come together on Sunday, August 12 at The Concourse, Chatswood to play AC/DC’s Highway To Hell
with Australia’s own Rock legends The Choirboys leading this epic guitar assembly!

The attempt to have 500 guitarists (the largest number ever) simultaneously playing the same song at the same place, will not only break a world record, but will raise money for charity with all profits going to the Australian Children’s Music Foundation (ACMF).

“We encourage all guitar fans to come down and join in this monumental world record attempt. As some extra incentive, our guitar friends at the Ealing Blues Fest in the UK are attempting the same world record in July, so we would obviously love to ensure the record is kept here in Australian!” said event founder Alex Zotov.

Participants are invited to register for this event via the readyfundgo page.
Cost of registration is $45 which INCLUDES a Marshall MS2 battery powered amp (RRP $55) to be collected on the day of the record attempt.
Participants will also keep their amp to continue rocking in the future!
All profits from supporters will go towards Australian Children’s Music Foundation to support disadvantaged kids and change their lives with the power of music!

For more information or registration details , head over to the Facebook page
The World’s Largest Electric Guitar Ensemble
and the official Facebook Event

The Pioneers of Rock n Roll

with special guests The Spin Drifters