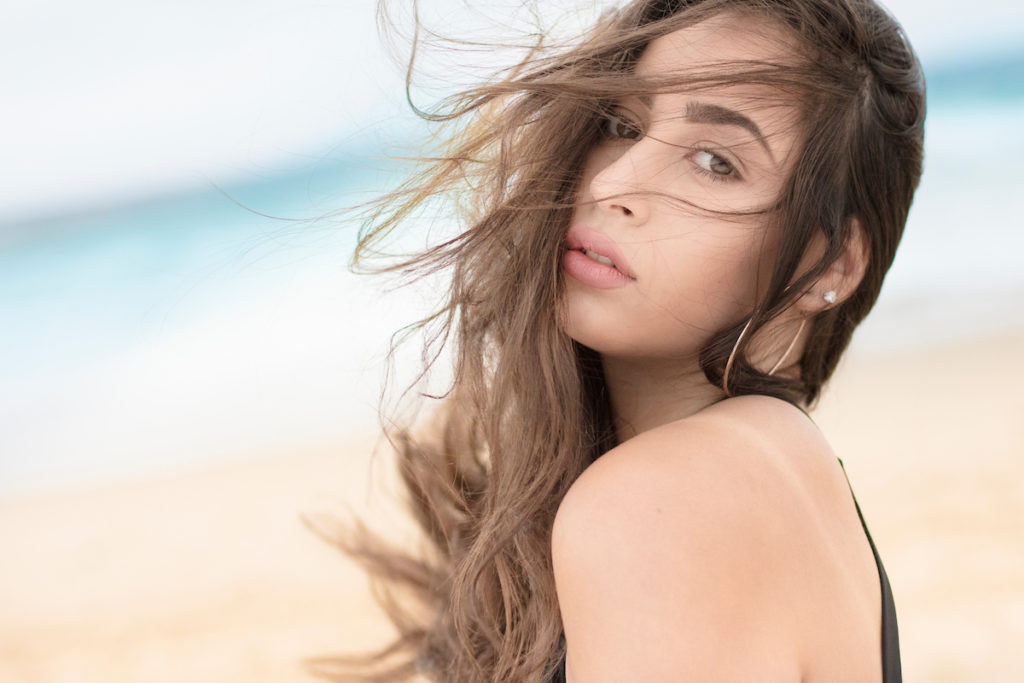 Based in Sydney, emerging Pop/RNB singer Tiana Troy has released an emotive track‘Breathe’ produced by Jarrod Bain.
Tiana gives us a first taste of her sound, channeling smooth RNB feels of Aaliyah and stand-out vocals similar to Ariana Grande, ‘Breathe’ is a wonderful introduction in the music-sphere for this 15-year-old artist.

Of the song, Tiana says, “My track is about me coming out of my shell and me expressing
the way I feel,” “When I perform my songs I tell a story I put my emotions into the songs so the audiencecan feel what I’m feeling. I used to be shy to sing but the more I sang in front of people the more I pushed myself and I gained more confidence.”

The result is beautiful melodies, clear vocals, and a nostalgic sound that takes one straight back to the 80’s/90’s RNB.
Born with Peruvian, Russian and Italian roots, the young star is set to take on the world with her lush vocals and pop-esque vibes.
Whilst Tiana is relatively new to the scene, the promising star has already performed at notable venues in Sydney and is showing no signs of slowing down.