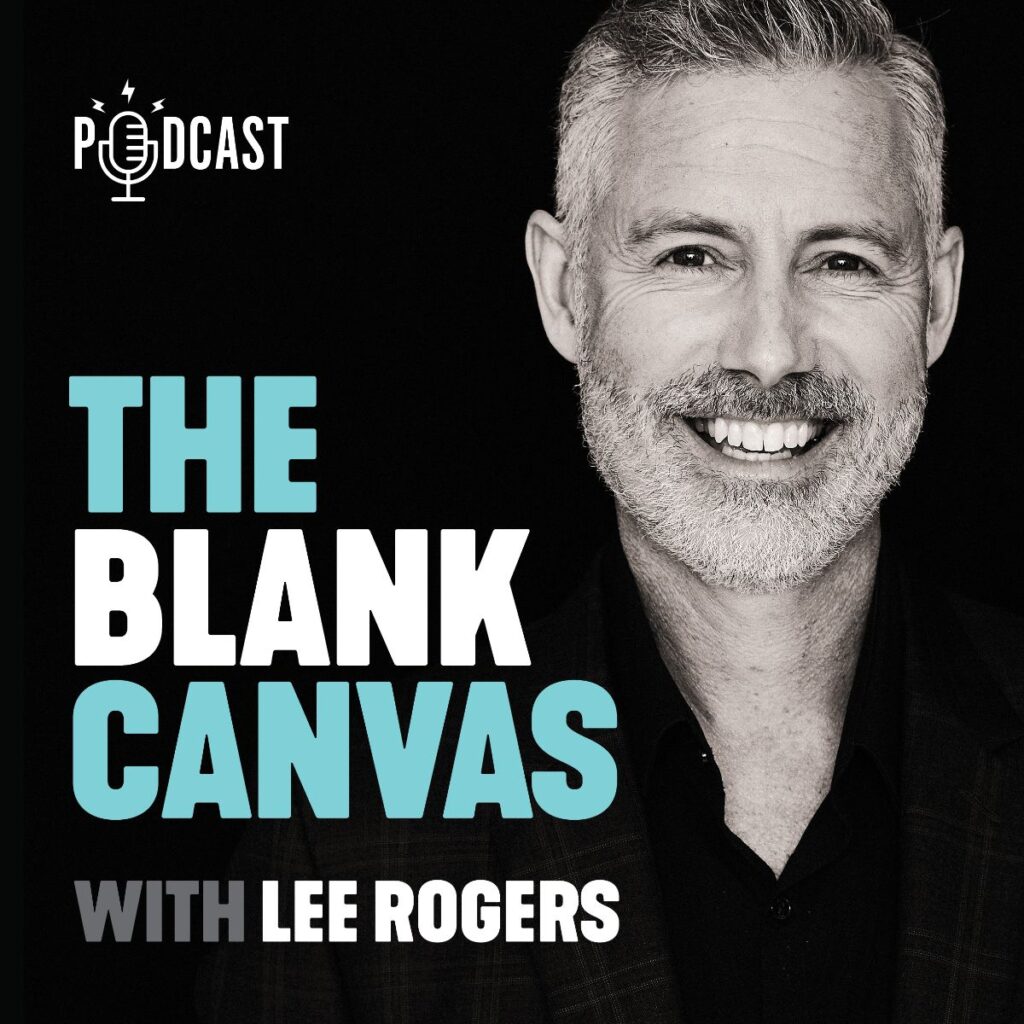 Life is a blank canvas and you paint your own story.