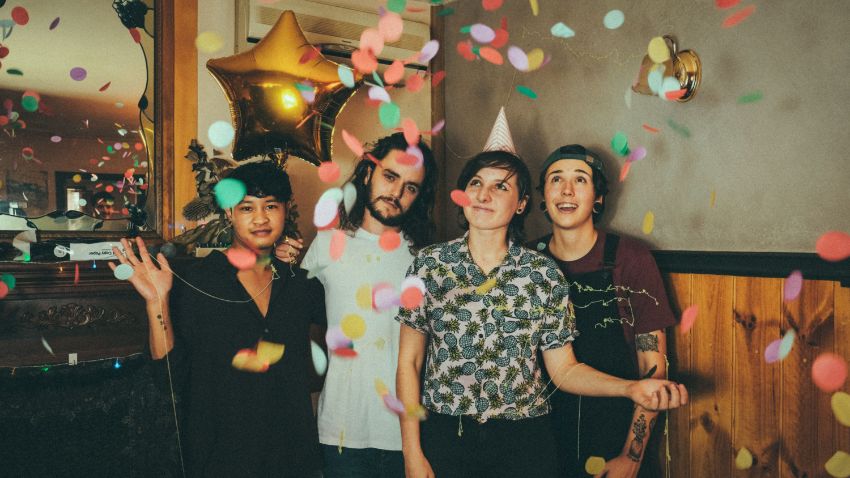 ‘Mutual Memory’, the latest track from The Lazy Susans, is about acknowledging that someone’s presence in your life is unhealthy. It’s about pain, and it’s about the hope that one day that pain will fade. It’s about choosing yourself first and believing that you are strong enough to overcome anything else that comes your way. It’s a reminder that nothing lasts forever and you will be okay one day, even if it doesn’t feel like it now.

Recorded, produced and mixed by Sam Johnson (Camp Cope) ‘Mutual Memory’ starts off slow and dream-like, as if you’re dwelling on the past with the slow drum beat and delayed guitar sounds. As the chorus builds it echoes the sentiment that you can get through this, things are going to be ok, and the lyrics urge “someday I’ll find a way, won’t hurt this much”. The track progresses, exploring feelings of anger and resentment before ending with a sense of hope.

“I wrote the bare bones of this song when I was living in the Blue Mountains last year. Lyrically its a bit different, when we first started jamming as a band we laughed because I’ve never sang that many words so quickly as I do in the chorus. There’s definitely a bit of anger behind the lyrics, but inside that anger there is love and survival too” reflects lead singer Antonia Susan.

‘Mutual Memory’ and previous single ‘R U OK?’, both appear on the band’s forthcoming debut album Now That The Party’s Over out August 2nd on Resist Records. 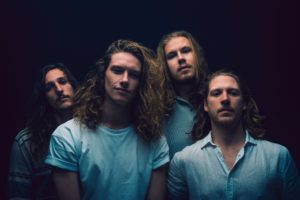