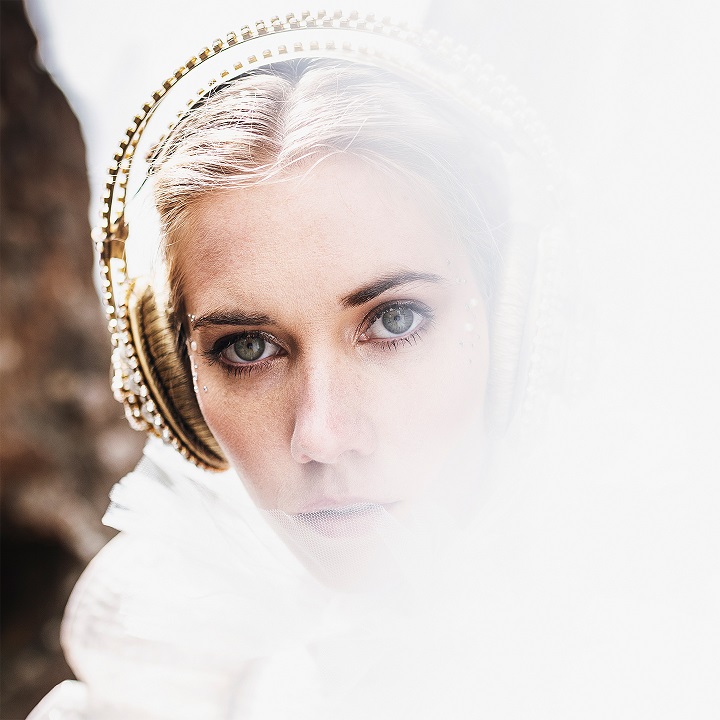 WOODES
Announces special silent disco events in Sydney, Melbourne, and Brisbane in celebration of new single
New single “Silent Disco” is co-produced by Woodes and Touch Sensitive, and the latest taste of her debut album (due for release in 2020)

Since debuting in 2016, Woodes (Elle Graham) has undoubtedly made an impact in just a short few years.

From releasing two critically acclaimed EP’s, to having multiple tracks featured on radio, playlisting, and press across the globe, the Queensland–born, Melbourne-based artist quickly carved out her own unique sound and visuals in the music landscape, and hasn’t stopped since.

Latest single “Silent Disco“ (out today) plays with the curiously growing phenomenon where audiences wear headphones at a public event, and the music or audio is sent to the headphones rather than amplified across the space.

“If you take off your headphones it’s just the sound of sneaker squeaks and human voices singing. They’re quiet events. Introspective but communal.”
While the audio consumed is the same, changing the way it was consumed quickly became something intriguing to Woodes, and she had the song title written at the top of her notebook for some time before the song came to life.

“When I was in Perth after singing at a festival out of the city I came out to the fringe festival to meet a friend for a drink and there was a Silent Disco in the middle of the main food area. We sat there watching everyone and I was really captivated. It was the end of the night and everyone was mumble singing and scooting around the dance floor. I’d only seen them in a festival environment but out under the stars it was a totally different thing to watch.”