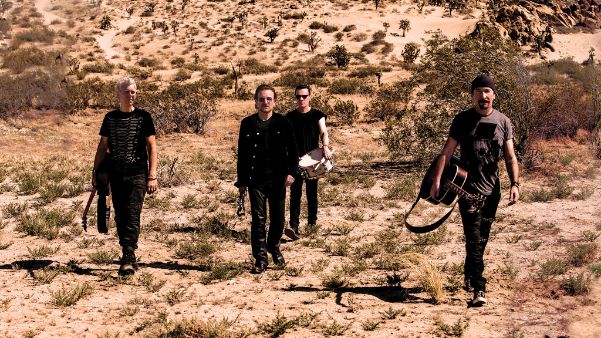 Due to demand, Live Nation is excited to confirm that a 2nd and final show for U2 THE JOSHUA TREE TOUR 2019 has now been confirmed for Saturday, November 23 at the Sydney Cricket Ground. The announcement follows confirmation earlier today that a second and final show had been added in Auckland on Saturday, November 9 at Mt. Smart Stadium. Tickets for both shows go on sale Monday, June 17.

U2.com subscribers will have another opportunity to purchase tickets starting Thursday, June 13 through Saturday, June 15 with a 4 ticket limit (see www.U2.com for details). Stadium floor tickets for all NZ/AU shows will be paperless with delivery via mobile devices 72 hours prior to the applicable show. Public sales on Monday, June 17 begin at 1pm NZST for the November 9 performance at Auckland’s Mt. Smart Stadium and in Sydney at NOON AEST. There will be an 8 ticket limit for general public sales.

The Joshua Tree Tour 2019 kicks off in Auckland on 8th November and will visit Brisbane, Adelaide, Melbourne, Sydney and Perth, before moving on to Singapore, Tokyo and Seoul. Special guest Noel Gallagher’s High Flying Birds is confirmed as support for the dates in New Zealand and Australia.

Date and venue information for the Singapore show soon to be announced.