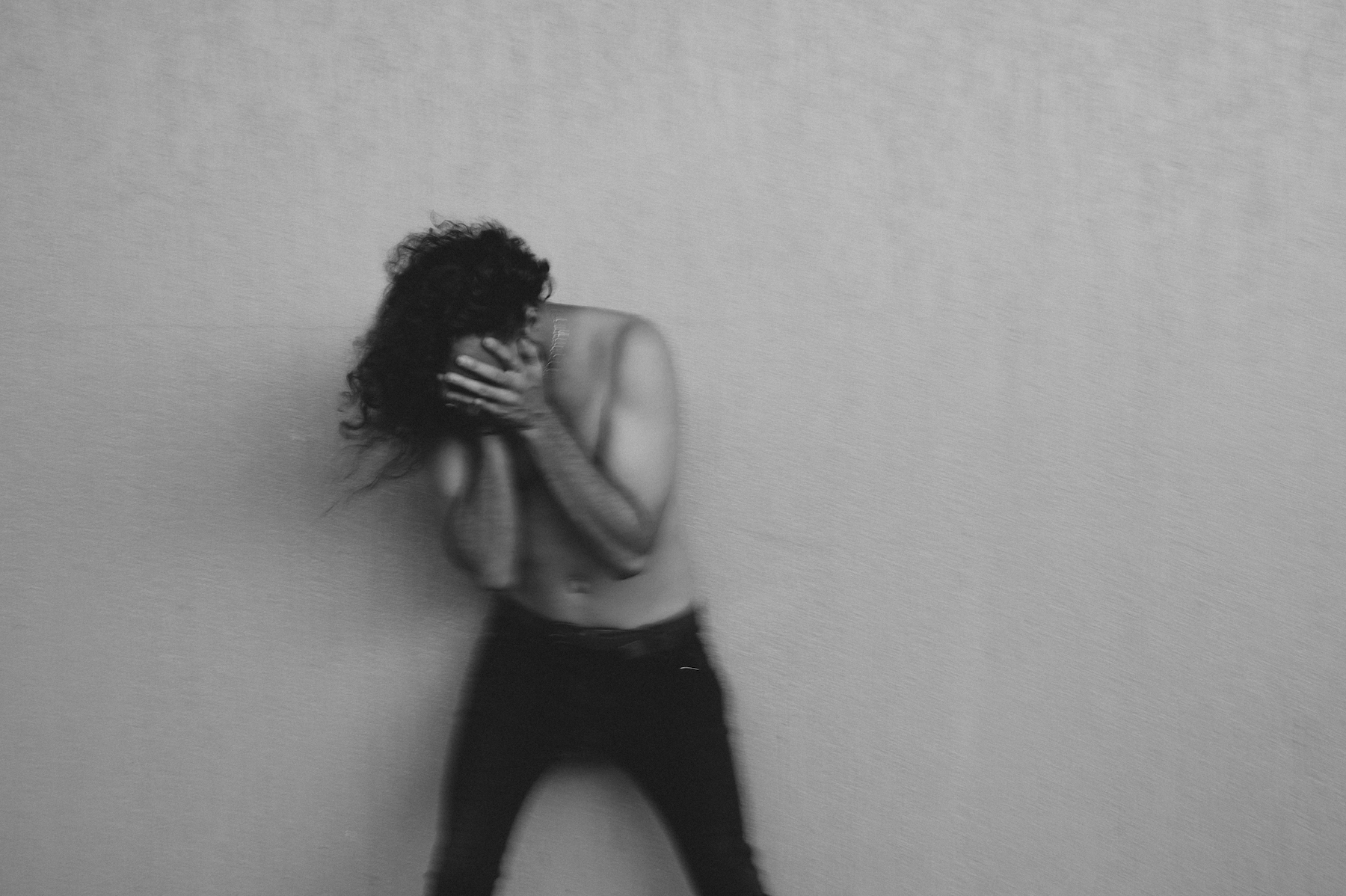 Aussie festival fave Boo Seeka has just dropped another perfect, sun-soaked new track, Dream, a song for escapists, for daydreamers, for those hoping, wishing for a different world. Dream is a stunning return to Boo Seeka’s electro-pop roots, and follows the versatile artist’s most recent single, the affecting, melancholy, acoustic track Tripwire. Both singles are set to appear on the new Boo Seeka LP, scheduled for release in 2022.

Here at 27 Magazine, we are huge fans of Boo Seeka so, with the release of the new single and the EP about to be launched ,we wanted to get the inside story from Ben on what the song writing process involves for him and his music.

This was a song Sam and I changed three or four times before it turned into what it is. It sounded nothing like the finished version at the start, and because we played around with the sound for so long, it was a track that molded a lot of the tracks off our first album, Never Too Soon.

This track was written and recorded on the very first Day I met LDRU. He played me some music he had been writing and I just started whistling. Straight away he threw me in the booth, and my whistle was the start of what was to become one of the main hooks of the track. He asked me to just start singing anything that came to me straight away and 90% of the vocal that is in the finished track was the first take and first thing I sang to him – actually pretty crazy to look back on, haha.

Turn Up Your Light

The lyrics were two messages to two different circumstances that were happening in my life at the time I was writing this one. It’s a really interesting battle that goes on with an artist when they write something super vulnerable & emotional. I personally, was super close to never recording Turn Up Your Light, as I didn’t know if I wanted the public to hear my lyrics & the struggle. That song is now one of my favorites I’ve ever written, so I’m glad I pushed through & got it done.

Take A Look is a reflective message to my past self who was a very shy and un-confident kid, and was the first track that I recorded with my producer, Matt Bartlem.  It’s crazy the people that you meet on the journey of writing music, and some people you just immediately understand, and it’s like you are on the same wavelength – Matt is one of those for me, he’s a flipping genius. After Take A Look was done, I knew I had to record this upcoming album with Matt, so we got to it, and it’s almost ready (it’s sounding pretty banging if I do say so myself).

With all the negative things that had happened at the start of Covid, I just wanted to write a fun track that I would want to hear at a festival. Something that felt so far from happening at that point, so it was easy to really indulge in that sense of fun that I was missing in early 2020, and create Never Enough with Matt.  This has become one of the biggest sing-along tracks at Boo shows, and it’s amazing seeing the smiles and happiness this song provides to people now that we can play live shows again.