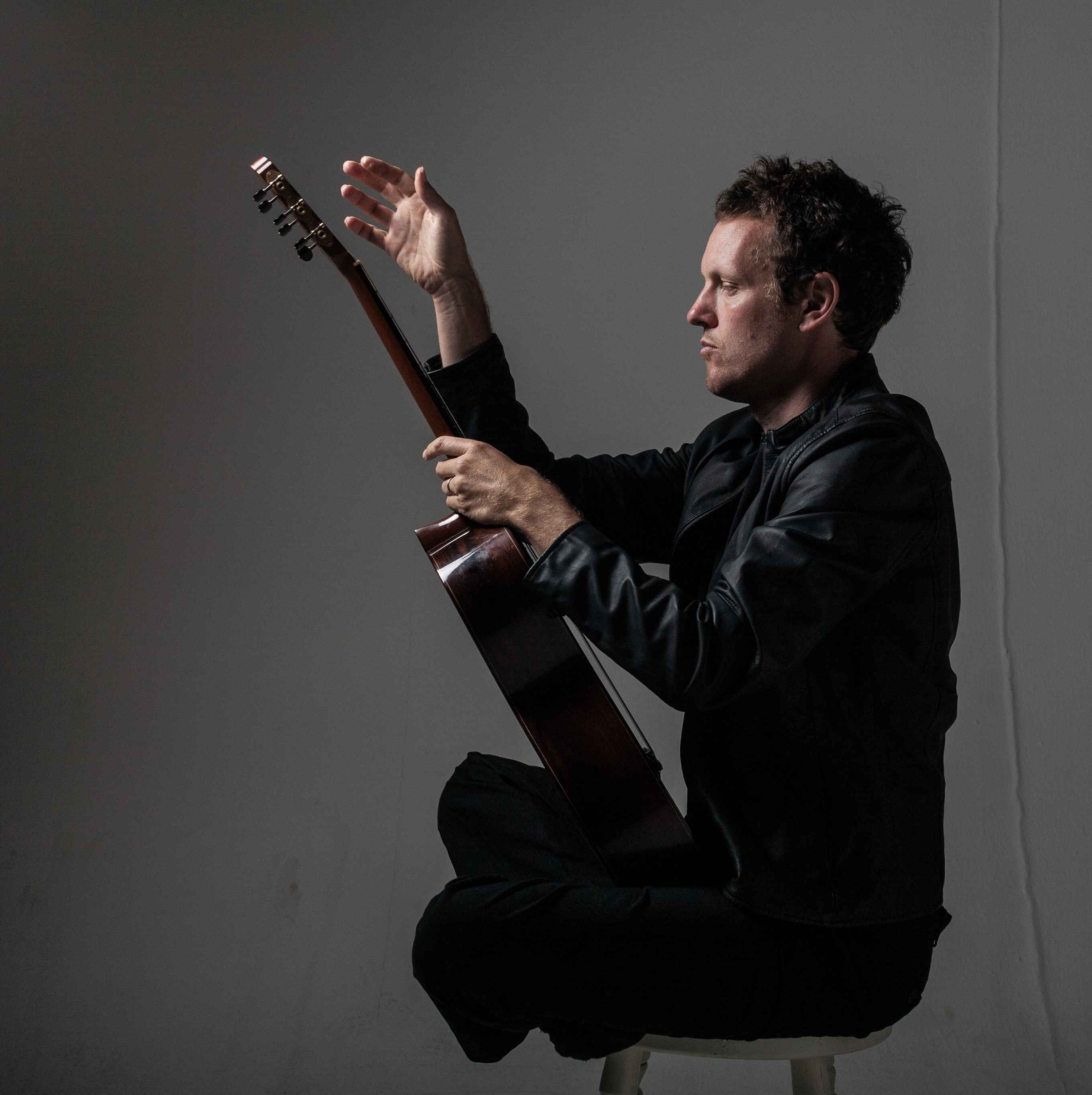 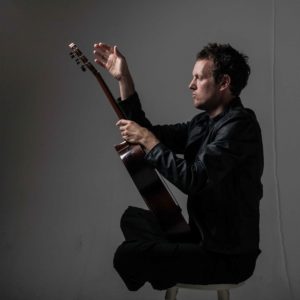 We asked Derek a few questions ahead of the Sydney Guitar Festival and here is what he has to say.

Guitarist that inspired me to learn to playStrangely it was Sting and Jack Bruce that got me playing bass guitar, then my guitar teacher Mike Hoole. Only later I realised other people played guitar but for a long time it was the thrill of finding written music and getting it to sound like guitar music.How many guitars I own & my personal faveI have only one guitar, a Herman Hauser III. It is made from a piece of 100 year old German spruce, the same piece as was used to make Segovia’s legendary instrument from the 30’s which is kind of a nice bit of history.Most under rated guitarist in music & why?I don’t follow guitarists much.what other acts are you planning to see play during the fest?