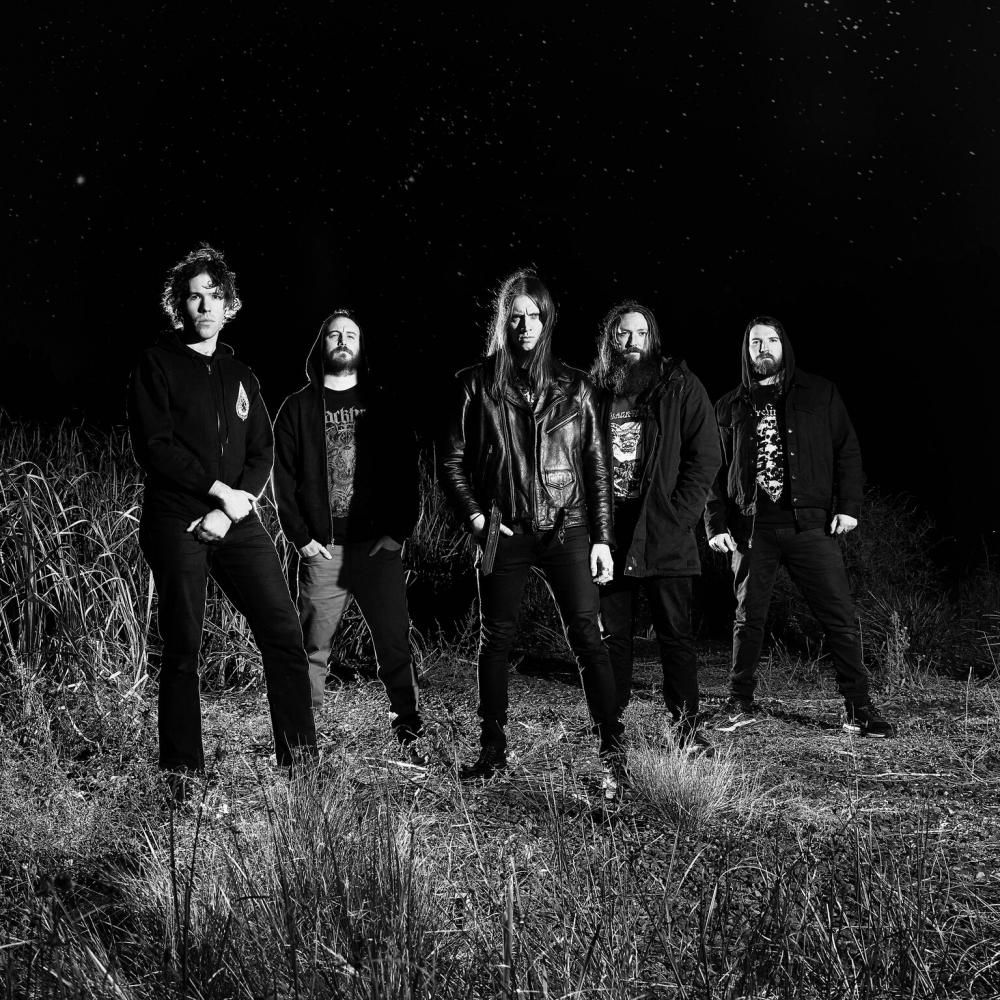 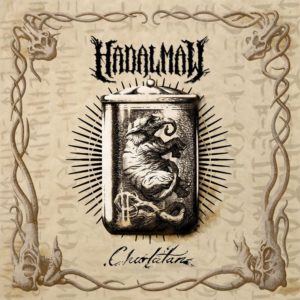 The deepest realm of the ocean is known as the Hadal Zone—a term derived from Hades, the Greek god of the underworld. Fittingly, Melbourne death metal band Hadal Maw have assembled a discography that leaves listeners with the overall impression of trudging through the deepest and darkest oceanic trenches. Their forthcoming EP Charlatan maintains that atmospheric quality while offering an aggressive onslaught of anthems centred on themes of political puppet masters.

Guitarist Ben Boyle said of the EP “This release represents a breath of new life in the band – we approached Charlatan with a no holds barred passion and a new found aggression. In doing so, we captured an intensity that was almost cathartic in how it differed from the previous albums – in the process and in the aspired outcome. It’s raw, chaotic, and showcases the strongest points of the band and our individual styles. Each piece of the puzzle came together this time to form a unified and consistent vision, which demonstrates the strength of the current line-up. It is the purest representation of the band to date, and we couldn’t be more proud of what we accomplished.”

Premiering on triple j’s The Racket, the first single and opening track “Idolatry” is a face-melting foray into the destructive effects of blindly worshipping power and faith. Featuring relentless drums, the track is a brutal clash of melodies carried by Sam Dillon’s thunderous vocals. Recently released, the follow-up single “White Elephant” is furnished with steady riffs and searing vocals; however, it’s the outro the leaves the biggest impression with a chilling soundscape that strangles the listener with technical croaking suggestive of the electrical discharge of an execution.

A frenzied five-track EP, Charltan continues to build upon Hadal Maw’s reputation as a progressive metal force, while wading back into the murky waters of Senium yet retaining the compositional technicalities developed during Olm.

Hadal Maw’s EP Charlatan is set to be released on Friday, August 3 and is available now for physical pre-order at www.hadalmaw.com. You can catch the band on tour alongside Psycroptic and Archspire from August 16