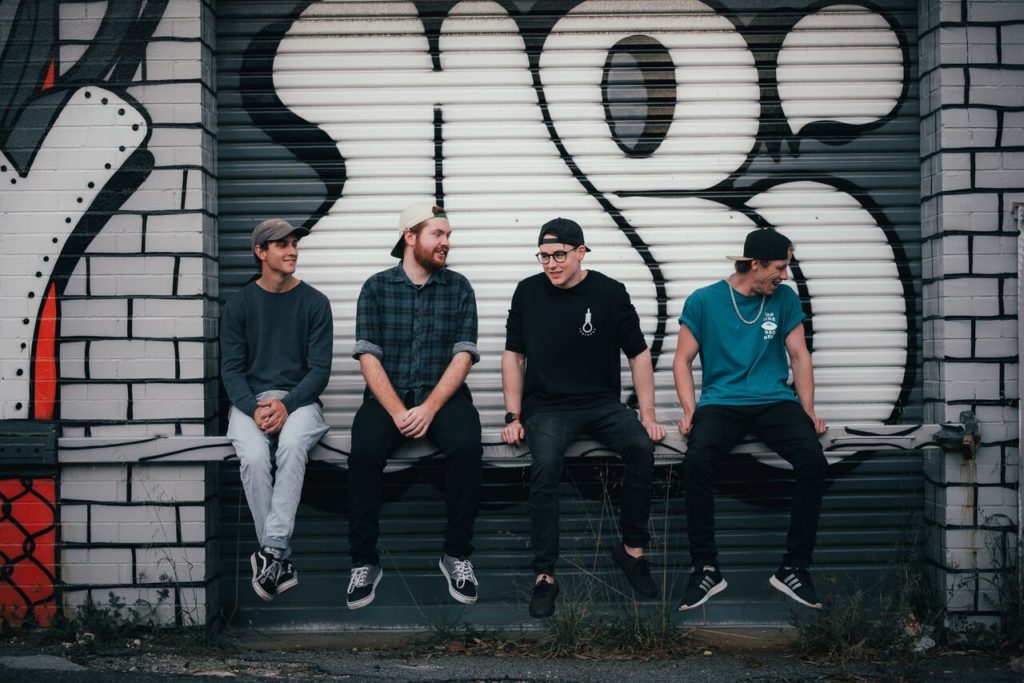 Nautical Mile started in 2015 with the bands first self-titled EP being released in 2016. In early 2017 they released their second EP ‘Playing for Keeps’, with two tracks being added to rotation on Triple J’s Short.Fast.Loud! Their energetic live show has led to Nautical Mile sharing the stage with the likes of Hawthorne Heights, The Decline and more.

Music is an escape for all of us. All of the members of the band have a burning desire to escape the everyday norm and do something different, experiencing things that make life interesting and worthwhile. We try and put that into our songs as best as possible. We’re inspired by the things that trouble us, the things that keep us awake at night, but also things that make us happy and the pursuit of that feeling.

As we progress through life we all find ourselves asking the same question, are we happy with what we’ve got, where we’ve been and where we’re headed? We’ve written about self-doubt and the challenges associated with breaking free of that feeling previously in songs such as Flight Risk. Our single Better Half of Me is about the struggle to become the person you want to be and to get to where you want to be in life, reflecting on past challenges but also reinforcing belief in yourself and where you want to end up. Similarly A Life Worth Dying For, released in October, is a song about the end of a relationship but is written from a more introspective view, asking yourself if you are really happy and if this is the life that you actually wanted. Things don’t usually go to plan, but it’s how you roll with the punches that determines the outcome.

Getting out of your hometown is the pop-punk cliche, but for us that’s exactly we what we want to do. We’re all big A Day To Remember fans, and songs like All Signs Point To Lauderdale really resonate with this desire to escape. We also love the personal nature of Neck Deep’s music and how well everyone can relate to the topics contained within their songs. Having that connection within our music is something we’re striving for and hope to achieve in our future releases. 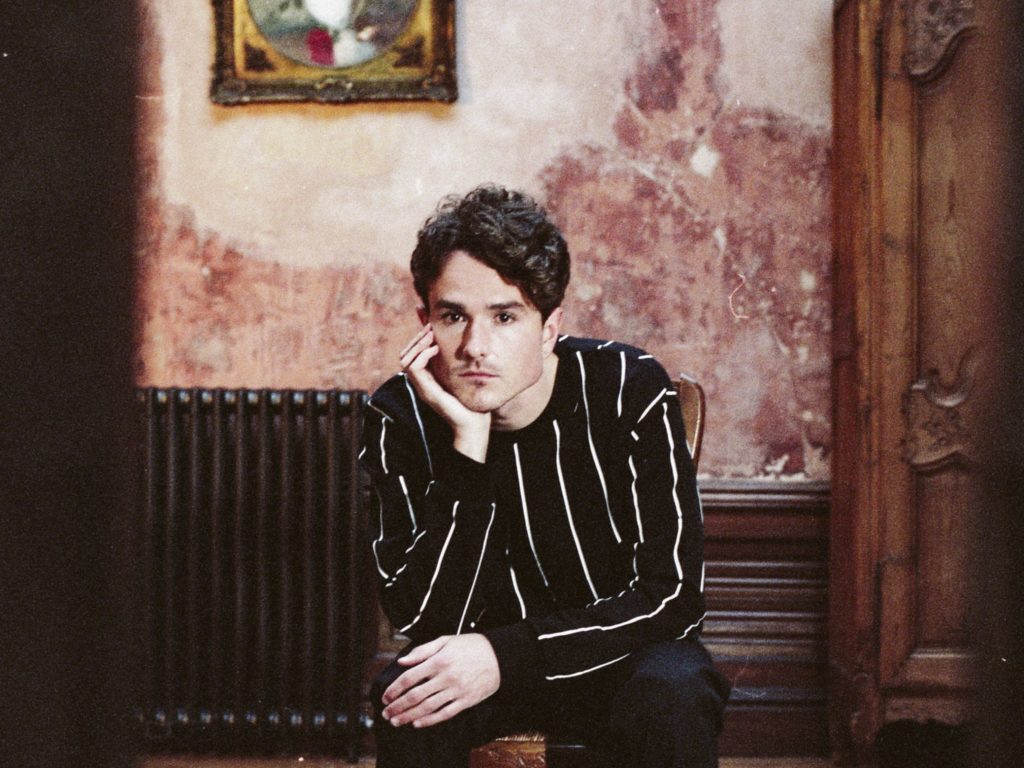 Track This: Patrick James Most of the time I get inspired to write my own music from listening to another... 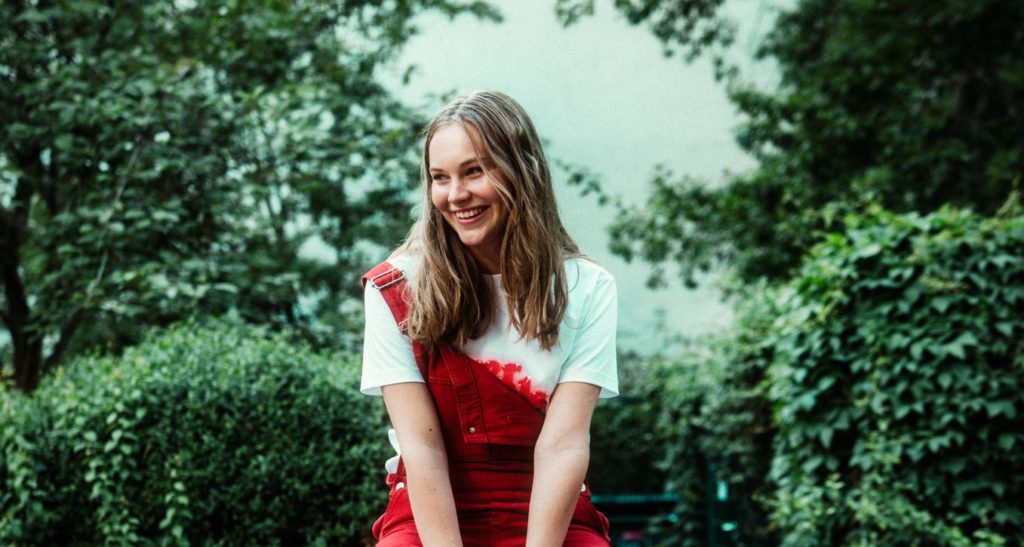 At only nineteen years young, the future for Belgian born, UK singer/songwriter Moli is beyond bright. Combining her vibrant and fascinating storytelling...

With the release of his sophomore EP BEASTS, Melbourne songwriter Luke Carlino continues to explore the emotional depths of relationships (the good side...

Iconic underground ska band Strange Tenants may be 37 years young, but this year has been one of their most...