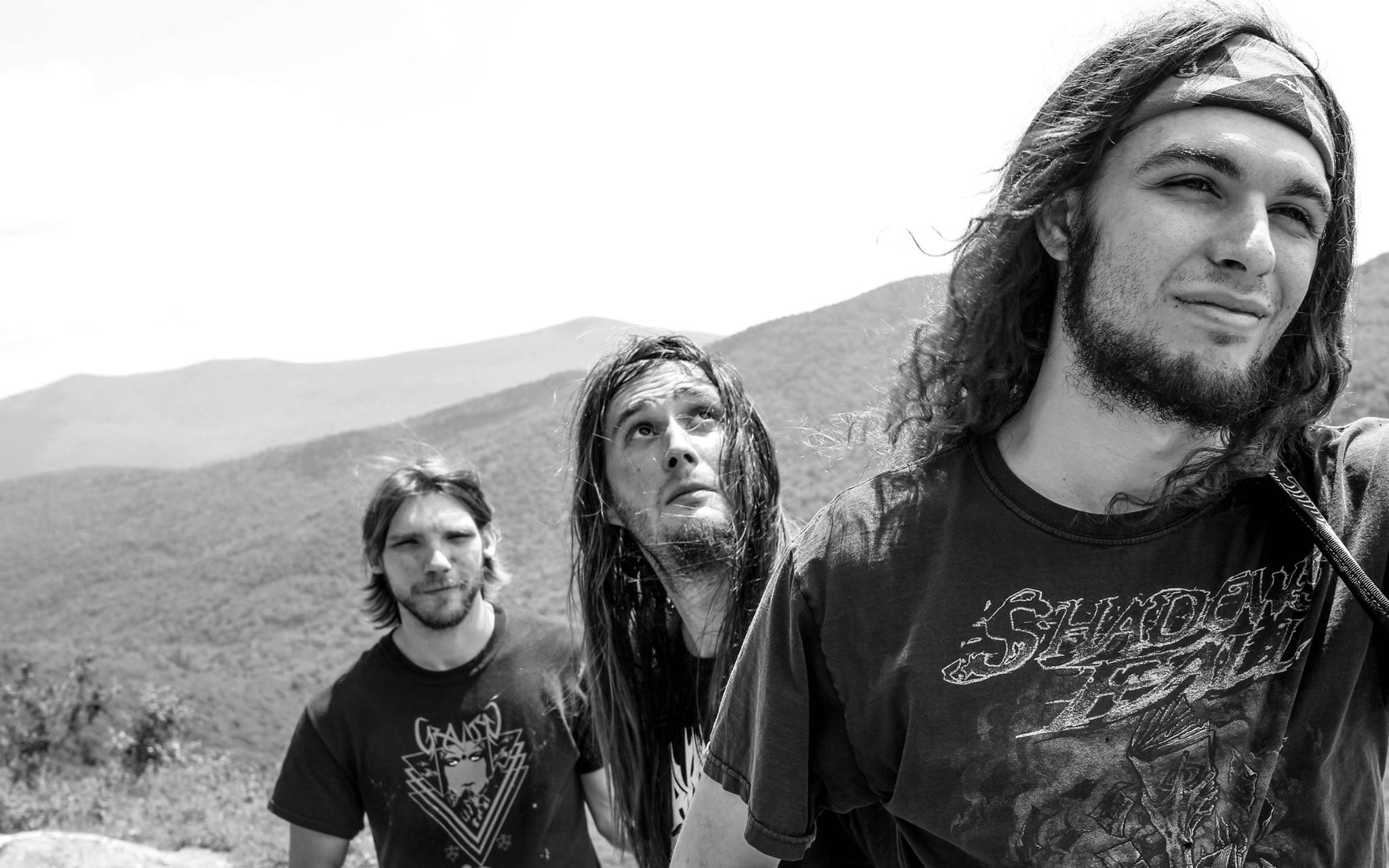 Crypitus is Heavy, Death, Thrash and Black Metal influenced band but reach out to pull from genres such as jazz, punk and even hardcore based in Vermont

CRYPITUS TALKS FAVORITE ARTISTS
Pete: My five favorite musicians are Frank Zappa, Tosin Abasi, Aaron Marshall, Chuck Schuldiner, and Dave Grohl.
Frank Zappa continues blow my mind to this day. I’m always finding more music of his. He was one of the first musicians to break the same old formula of music at the time, and, in my opinion, the best to do it.
Tosin Abasi changed what can be done with 8 string guitars. Besides pretty much creating their own genre, Animals as Leaders has continued to make innovative music while evolving their sound in an exciting direction.
Aaron Marshall bridged the gap between a lot of the sub genres of metal. He’s taken influence from all the people he’s played with and made his own sound. Even after Intervals fell apart, he continued to move forward with his music and has made some of his best work since.
Chuck Schuldiner had such an admirable appreciation of life. Even in dark times he didn’t give up his music. Through band members leaving, cancer, and even death itself, he continues to influence generations of musicians to this day.
Dave Grohl experienced immense popularity before he even grew into his role as a musician. When Nirvana ended, he took what he learned from it and made one of the best rock albums there is. He played all the instruments for the recording of it and got the attention of everyone in the world all by himself. His discography is a documentation of his growth and passion with music.
Joe: I don’t really have a top 5 but Les Claypool is up there. I always liked his style of playing bass and the different genres he has  and his unique voice that not a lot of people like.
Doug: One of my favourite musicians is Chuck Schuldner of the band Death. His work as a lyricist/vocalist/guitar are unmatched.
Next the almighty Marty Friedman who took Megadeth to a new level, took off to Japan and unleashed some amazing solo material.
Dimebag Darrell is another huge favorite of mine, keeping metal alive through the 90s and spitting fiery solos!
Along with that there are two phenomenal musicians in our scene right now, ”Goreblaster” Lunden from Beast of Nod puts out some of the most interesting guitar work I’ve ever seen. And
Kilian Duarte of Scale the Summit/Lattermath is probably the best bassist Ive ever seen honestly.
Zach:
1. Blake Richardson from BTBAM. This fella is my main influence for all my drumming. I love the complexity of his drumming. It’s insane.
2. Whoever the fuck played drums on the album Quiet World by The Native Construct. I’d love to find out his name! Help!
3. Anthony Medaglia from Graviton. Holy hell this guy is insane.
4. Mike Portnoy. Nuff said.
5. Terry Bozzio in his Frank Zappa days. The crescendos and accents are unmatched.