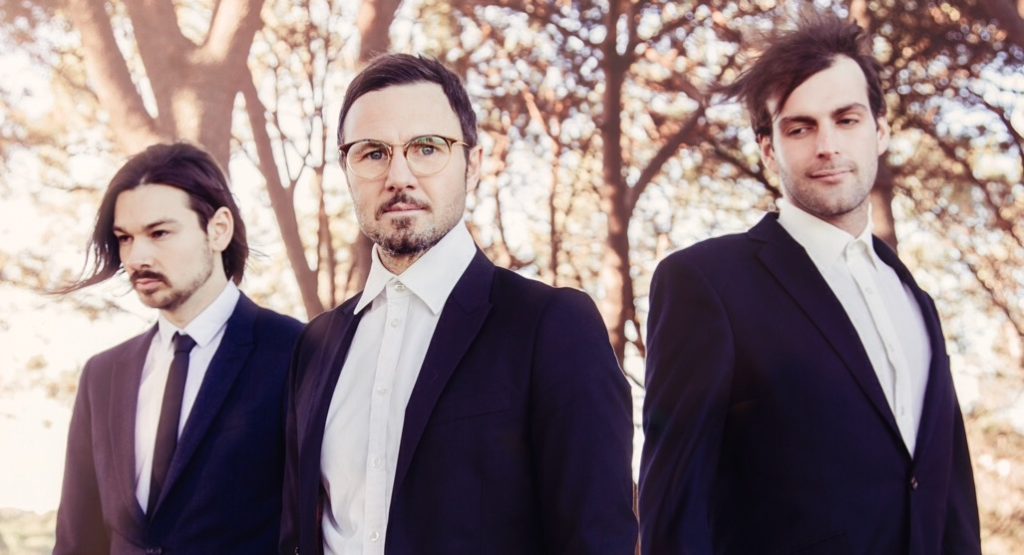 From a Sydney garage to Abbey Road Studios in London, Australian Dream Rock band, Crystal Cities, have come a long way in just over 2 years.

In March of 2017 Crystal Cities released their critically acclaimed Debut EP, Who’s Gonna Save Us Now, receiving widespread attention across the globe despite being recorded in the modest environment of their mate’s garage in Sydney!

Fast forward 2 years and the band have completed their debut album, Under the Cold Light of the Moon, and inked a records and publishing deal with global music company Audio Network. Through this partnership the band were allowed the opportunity to record at the prestigious Abbey Road Studios, capturing the sounds of a string orchestra made up of London’s finest musicians.

With a new cinematic sound and grandiose aesthetic, the band are more equipped than ever to make their mark on the global music landscape.

Not quite Sydney, but these three guys from Wollongong are the perfect mix of indie music, captivating hooks, high energy and genius song writing. They are constantly releasing new music. Keep an eye on them as they are onto big things! https://www.facebook.com/TheFrancosAUS/

Good friends of mine and another incredible indie rock band. I love seeing these guys play live. They are an awesome band and even better blokes. They’ve done some huge shows with The Rubens, Bec Sandridge and Hey Geronimo. https://www.facebook.com/thedardishades/

Beautiful solo artist from Sydney. She has an incredible voice and is such a captivating performer. https://www.facebook.com/georgiawhitemusic/?ref=br_rs

We were pretty lucky to play a few shows with these guys while we were in Melbourne and Sydney. They are a groovy outfit with catchy hooks and a real nice vibe to their sets. They’re constantly busy and always on the festival circuits. https://www.facebook.com/nelipotofficial/

Great rapper from Sydney. I’m looking forward to seeing him perform live one day. He has a great flow and his phrasing is excellent. He’s got a little bit of all the best rappers such as Kendrick, Kanye, Jay Z as well as Macklemore. https://www.facebook.com/thatboykwame/?fref=ts