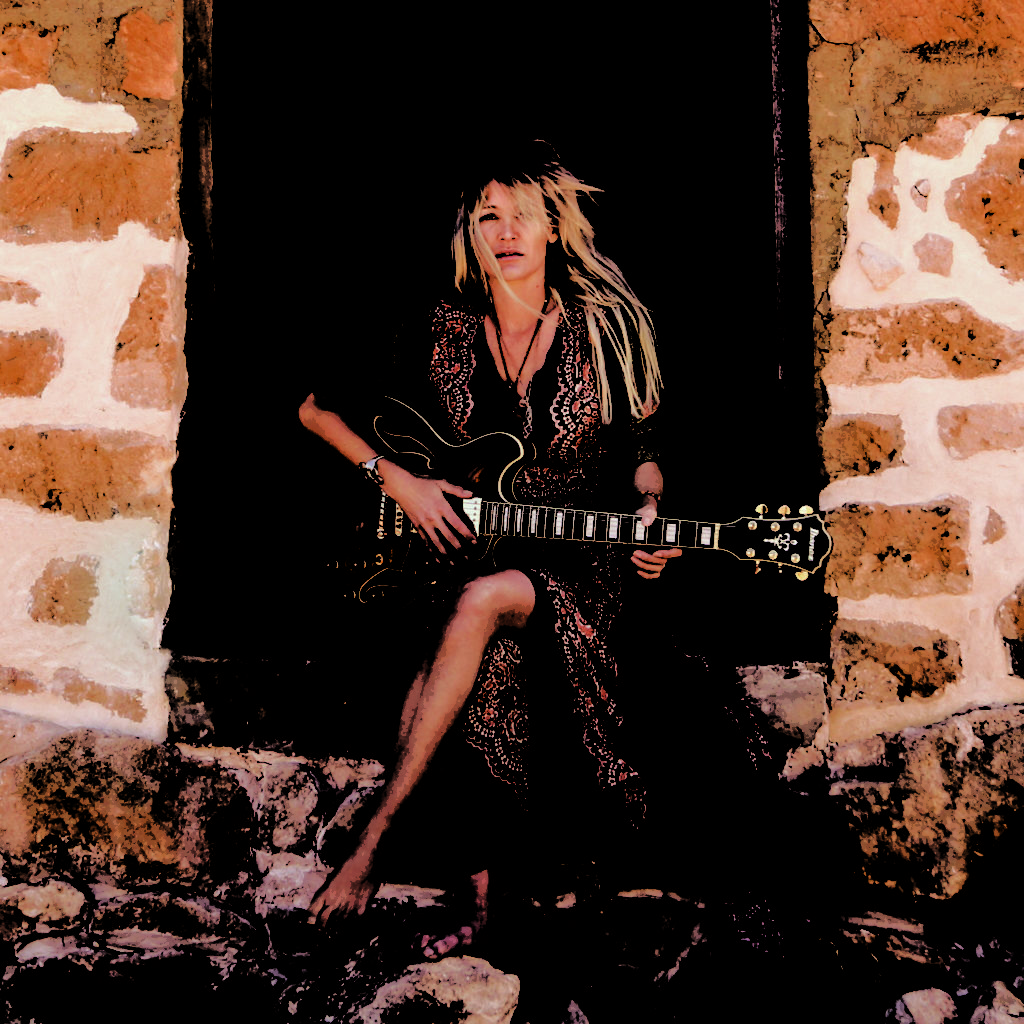 Capturing her story in all its globetrotting glory, Julie Kember is proud to announce the arrival of her album Million Lives. As the title implies, Kember has woven her experiences throughout the album, documenting her trials and triumphs over the years through honeyed melodies and honest yet inviting lyrics. The album’s somewhat title track Lived A Million Lives is wonderfully autobiographical – a musical retrospective diary. Driving the song is the same power that fuels all of Kember’s work: love.