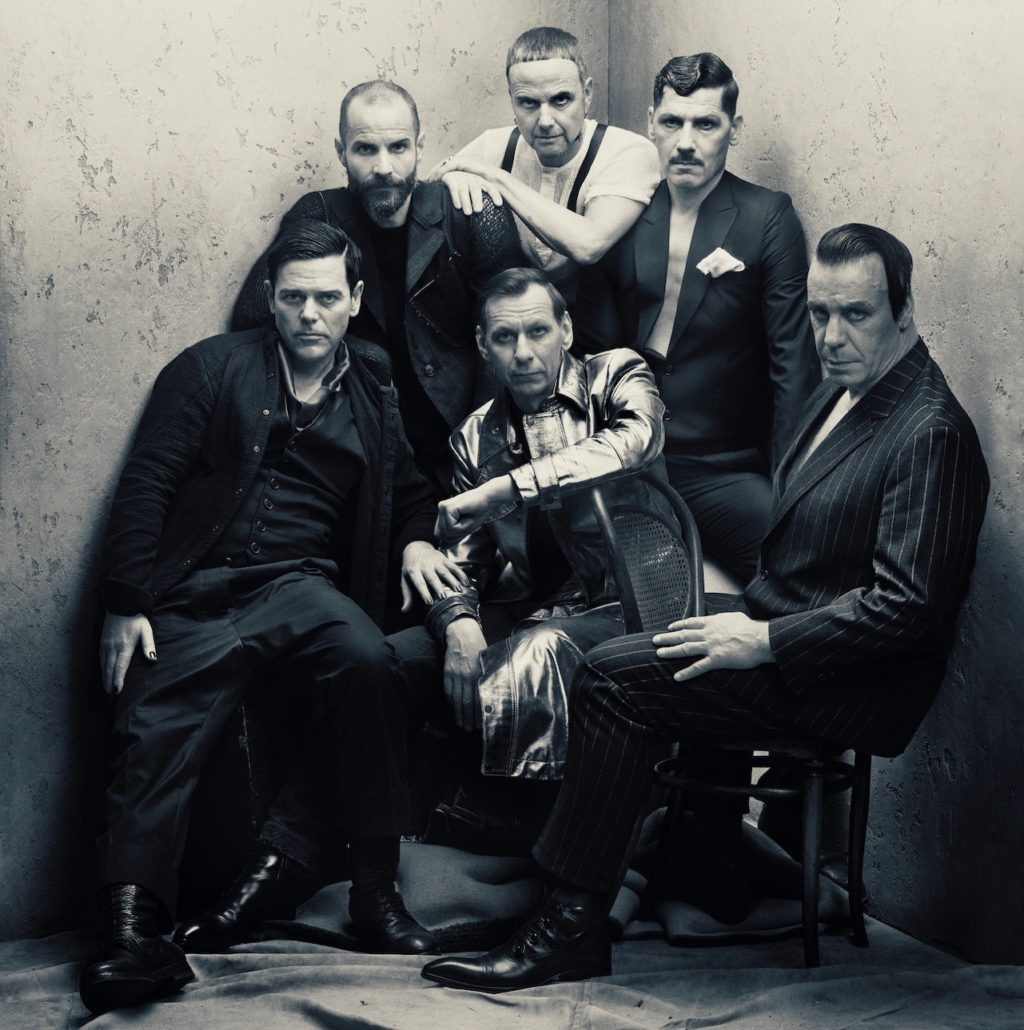 RAMMSTEIN released their long awaited seventh album on May 17.

Proving that Australia is as in love with the German industrial machine as they’ve ever been, the album debuted in the Aria Album Charts at Number 5!

This is Rammstein’s highest ever Australian chart position and it comes and entire decade since the release of their last album, 2009’s LIEBE IST FÜR ALLE DA.

The album has debuted strongly around the world too coming in at
NUMBER ONE in SEVEN countries!
#1 Germany, Belgium, Denmark, Finland, France, Netherlands and Norway.
and #2 Sweden, #3 UK, #5 Italy

Rammstein is comprised of 11 new tracks including “ZEIG DICH” and singles “RADIO” and “DEUTSCHLAND,” which today have amassed combined streams and views exceeding 100 million.

The new album is produced by Olsen Involtini with RAMMSTEIN.

Rammstein is out now!
https://UMA.lnk.to/RAMMSTEINAlbumPR