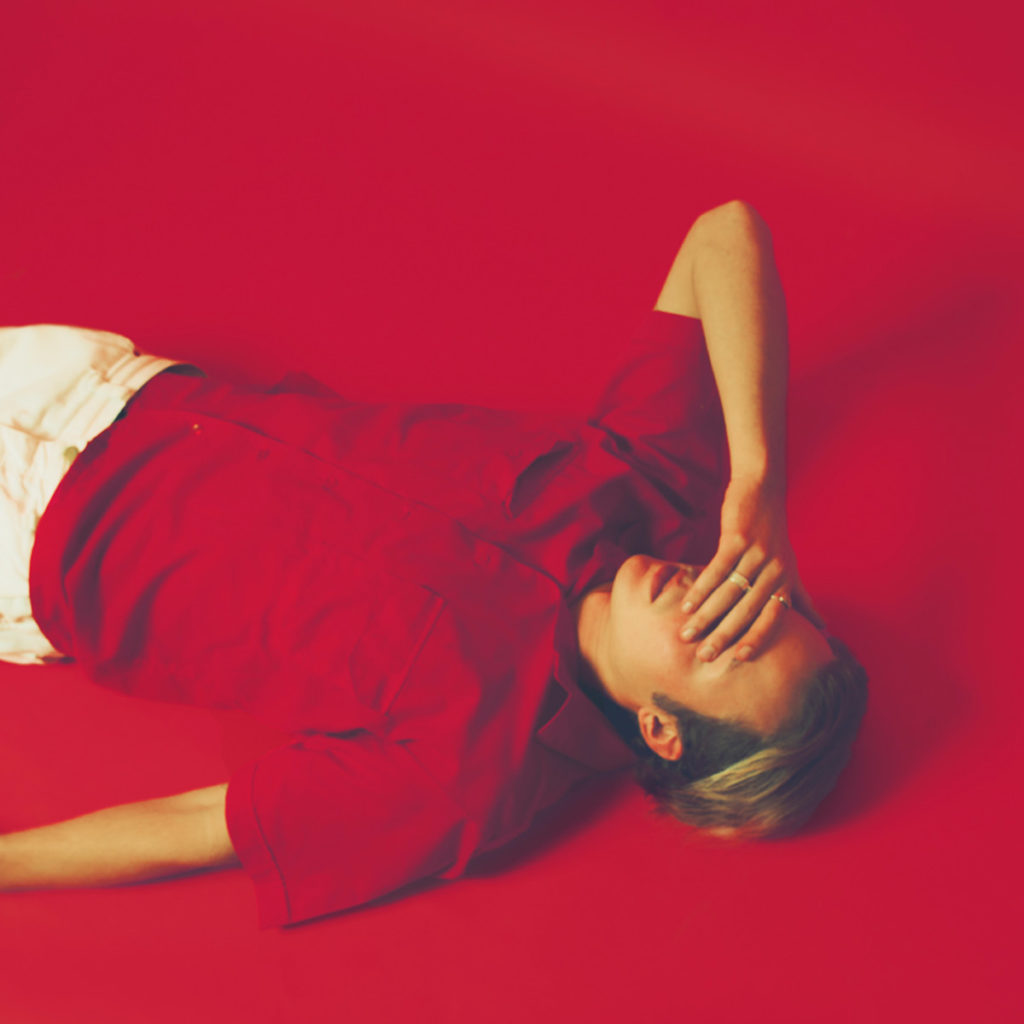 KESMAR is a new chapter for Sydney musician Nathan Hawes. Having first picked up a guitar
in 2006, Hawes spent over a decade serenading audiences with his folk tunes with great
success. Considering his musical background, Hawes’ latest evolution into KESMAR comes as
an eyebrow-raising surprise. He’s traded his acoustic guitar for swirling synths, introducing a
more disco-oriented chapter of his career. Conceived from writing sessions in 2016, where
he “basically fell in love with learning production and vintage synthesisers.”

Top 5 Artists I played in the last month

Benny Sings
Ah my favourite dutch producer / writer . He’s now probably most recognisable from his collaboration with Rex Orange County on ‘Loving Is Easy’. After listening to his music for a while you can hear his influence on the track, mainly his harmonies tie everything together for me. He always seems to find a great bop in a track. One of my favourite all time tracks would be ‘Rebuilding the Omega Man’. It features a huge sax solo and key change, what else could you want right?
Her’s
Found these boys about a year ago just on suggested artist on Spotify and haven’t stopped listening since. Great song writing and production. They just release a new record this year too that is amazing. ‘What Once Was’ is a track that has stuck with me since first listen, I can never get enough of it.
Soulwax
I feel like the Soulwax guys are always pushing for new ways to record, produce and just make sounds. The whole three drummers merged into one in ‘It’s Always Binary’ is just mental. When seeing the live clip of it live just took my breath away. I think I first heard them on a Tame Impala remix of ‘Let It Happen’ and they’ve had me hooked ever since. Their new record ‘Essential’ has been a big rotation in the past month.
Sports
I don’t think I’ll ever not like a track from these guys. Everything they do is always pushing the creative boundaries. From their production to visuals and tour posters, everything seems so well planned and thought out. I think that’s what really catches me with an artist’s or band’s when the music and imaging marry together. It sounds like they’ve changed a little from previous records but totally in love with their new album ‘Everyone’s Invited’.
Roosevelt
Roosevelt has been a favourite of mine for a while now. He’s been a huge inspiration for this project. First hearing ‘Montreal’ I think opened my ears massively to the Berlin alternative disco scene. He’s definitely one of my favourite producers. From his punchy bass sounds to lush crunchy drums sounds, I could never find a fault. Essentially he’s writing pop music but they way he incorporates the experimental disco-like feel to his records makes it hard not to have a good time to.
KESMAR
‘FEEL IT AGAIN’ SINGLE LAUNCH
TICKETS AVAILABLE NOW FROM HERE
Wed Nov 7th – Lansdowne Hotel – Sydney