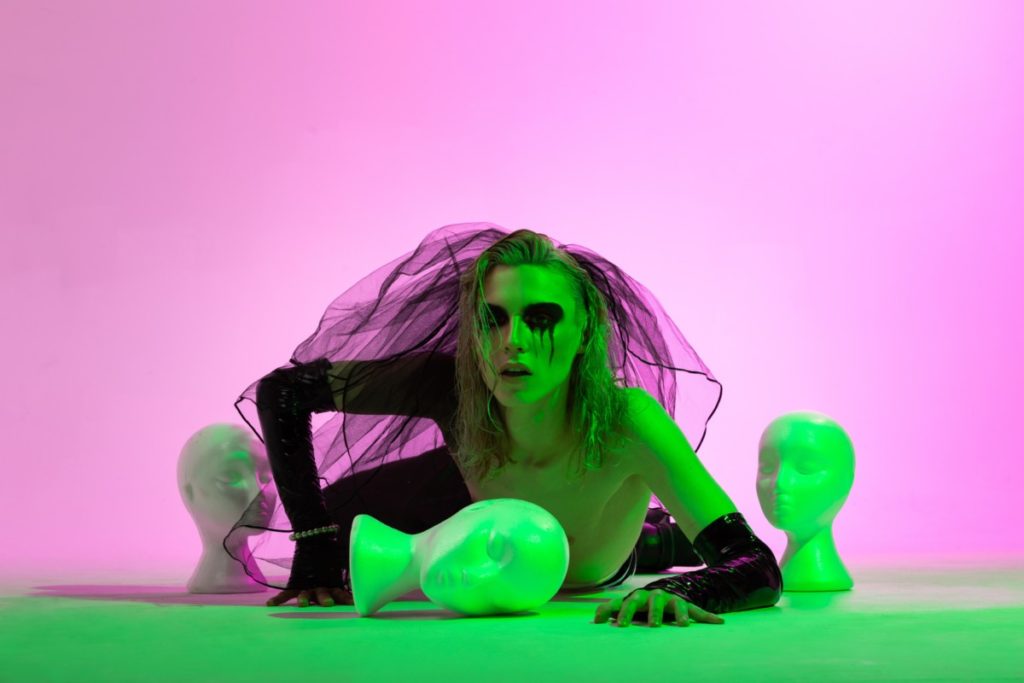 My name is Mani Blü, I am an artist from Melbourne. I have always grown up listening to music, one of my first memories was me sitting in the car listening to the Cranberries “Dreams” on the radio, and watching MTV in the late 90s, I was only very young, but the fact that those musical moments stick out the most are super interesting. I started classical training for singing when I was 6 years old, up until I was about 13, it created a technical foundation, but I was always into pop music and theatre, and when I discovered Bowie, I started to find my own sound and experiment. I have such a love for 70s glam rock, when I listened to Queen and Bowie for the first time, I was  instantly captivated, they captured everything I love about art, fashion and music and put it into one. I was involved in theatre a lot in high school, I had a lot of different kinds of projects going on atonce, I did all the school musicals, I was constantly making videos and was studying theatre so I was making sets and props also, I have always been interested in all the aspects of show business and art.
Now as an artist, I think I subconsciously collide all my inspirations together, from Andy Warhol to Marilyn Manson, but a lot of my idols have a lot of similar characteristics, and I believe it is the innate need to create and be free through art.

This is a video of Bowie shot in 1973, where he performed as Ziggy Stardust for the very last
time, his band didn’t even know until later, this was the moment he killed Ziggy. This clip of
him singing Rock N Roll suicide is like watching all those rock stars who died from drug use
being embodied into one person, it is strikingly powerful.

Lady Gaga for me is what Bowie was for his generation, I grew up listening to Lady Gaga’s
music and following her career as a teenager, her music, art, fashion and messages of love
was always very inspiring. This video is one of my favorites, so symbolic and theatrical.

Marilyn Manson is more of a recent inspiration of mine, I started to listen to and appreciate
his art a few years back a lot more, he is a very intelligent self-aware person, who denies
societal pressures and just creates pure honest art. The Dope show music video is probably one of my favorite music videos of all time, it is so powerful and honest, there is beauty behind what some people might perceive as madness.

Boy George is someone who I very much look up to, he is another person who is very
unapologetic which I admire. He was one of the people who was at the forefront of the New
Romantic movement, which is where a lot of my favorite new wave bands come from like
Spandex Ballet. The first time I saw this film clip I think I was changed forever.

Sophie for me is part of the future of music, she is doing crazy stuff that no one else
is doing, she is helping lead the way for a new kind of pop movement, a place of
equality and art in pop music, we have been there before, but I know it is going back
there again, but even stronger than before. 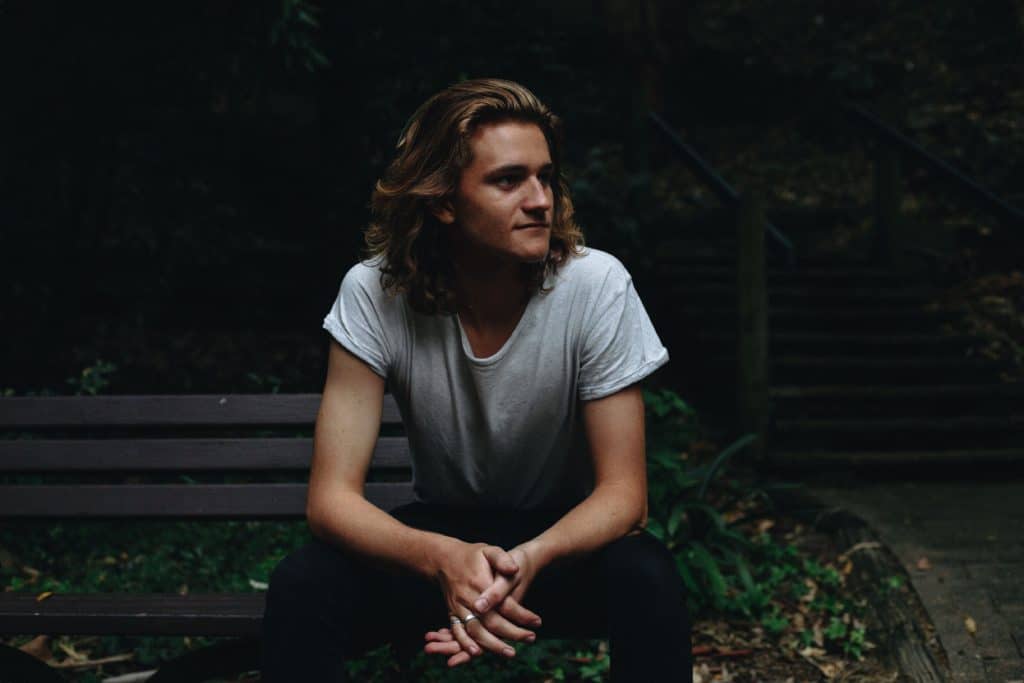 As a coming of age with a freshly developed sound and approach to his music, Fletcher Pilon of just 18-years of age has already made . . .

Introducing: whenyoung! They’re an indie-pop outfit out of the UK, comprised of Aoife Power (Vocals/Bass), Nial Burns (Guitar), and Andrew Flood (Drums), who have been . . .