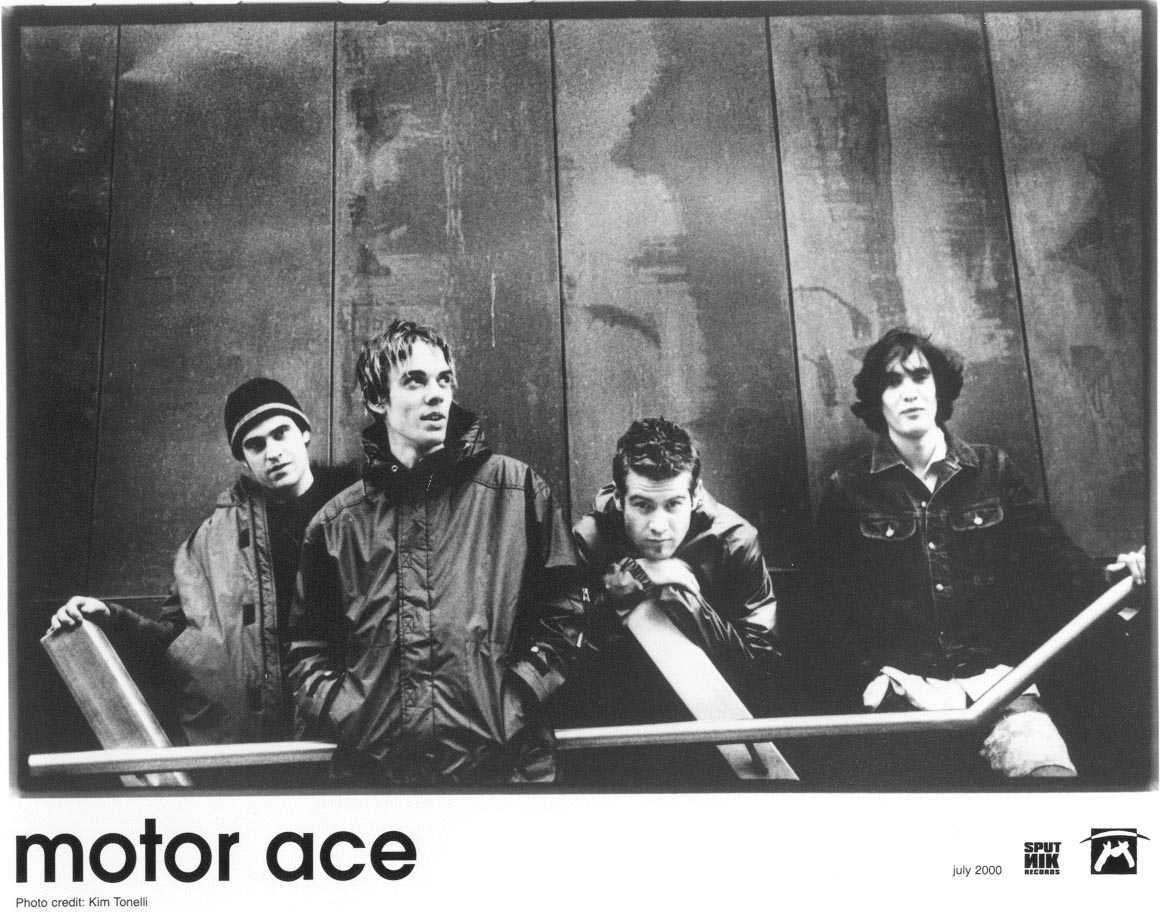 It’s 2001, you’re driving home from work, flicking through the radio stations, and Five Star Laundry by Motor Ace is being played on triple j, Triple M and a bunch of other stations in between. Then, as you walk in the door, the television is blaring and it’s Motor Ace again, with their iconic track Death Defy reaching an even wider audience as the theme song for the beloved Australian television series The Secret Life Of Us.

There are too many great Aussie bands to choose from so I am going to narrow down on the first bands I loved growing up.

God: My Pal by God is an amazing 5 note earworm of a riff that never gets old. Recorded in 1987 by four hairy 16 year olds from the eastern suburbs of Melbourne, My Pal reminds me of many weekends spent haunting AuGoGo and Gaslight Records in the city as a 14 year old.

You Am I: I first saw You Am I at an underage show in a community centre in Croydon. I was gobsmacked to hear the opening chords of Belin Chair pumping through the big old PA as Tim windmilled his guitar, and a stage diver landed directly on my head. I caught the train home with a rooted neck, ringing ears and a huge smile. We went on to play with You Am I on several occasions and spent months hanging out in Sing Sing Studios while we each recorded albums in adjacent sound rooms. Hourly Daily is still one of my favourite records.

The Saints: Stranded was on Rage high rotation in 1989, often getting played at around 3am in the morning to thousands of teenagers in their parents’ living rooms, wishing they were somewhere else. The clip features the band playing in a busted up abandoned house that look like the set of a snuff movie, The Saints – Stranded, crudely painted across one wall in blood red. I love the moment Chris Bailey steps up to the mic taking two big tokes of his ciggie before launching into the opening lines – bad attitude personified! It’s so simple, grubby and punk. Pretty sure it was a decisive factor in starting my first band.

Hard-Ons – I love the Hard-Ons nursey rhyme like simplicity. Two chord wonder pop songs set to wall of sound chainsaw guitars. Where did she come from is still a killer song.

Died Pretty: I think Died Pretty could have been huge if they’d been in the right place at the right time. My favourite DP track is Everybody Moves Away. Insistent bass line, moody organs, oddly energetic drumming, and Peno’s maudlin droning… Perfectly captures what it felt like being a teenager experiencing that first lash of hormonal depression.  I love it.

Fast forward almost two decades and Motor Ace’s hoards of fans no longer have to wait for that highly anticipated reunion, because in March and April of 2019, the band we all love will embark on a national tour to celebrate the 20 year anniversary of the band’s inception, kicking off in Adelaide at The Gov on March 29, then moving through Perth, Sydney, Brisbane and finishing up in Melbourne at the renowned venue 170 Russell on April 12.