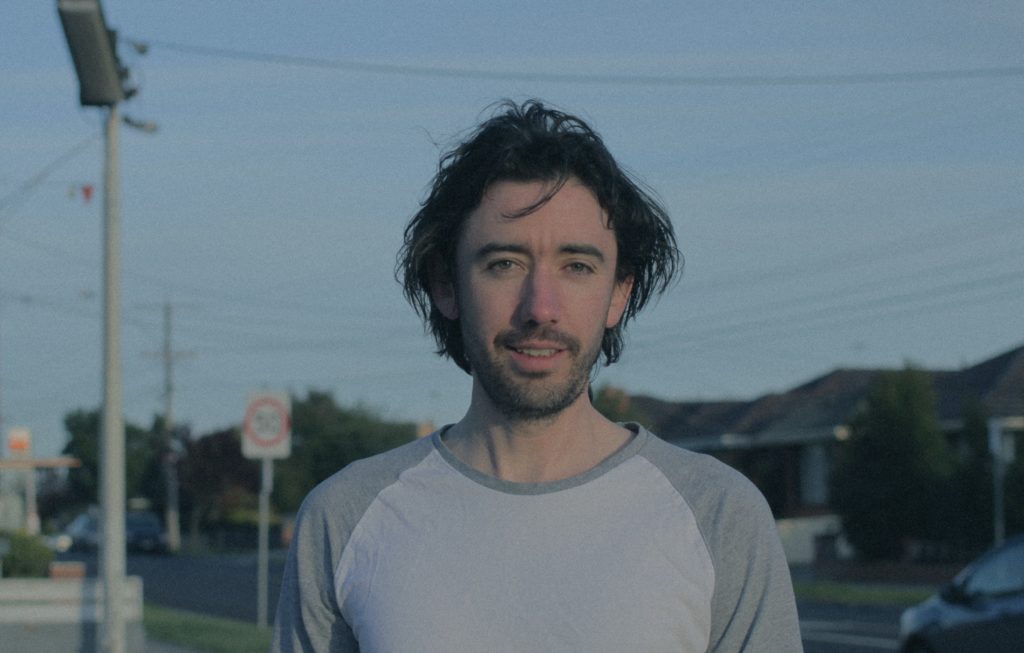 Melbourne-based songwriter, film composer, and session musician Munro Melano. In the past year Munro has worked extensively on film scoring, including composing the synth and live string score for multi award winning ABC Documentary “Paper Trails”. He also wrote the Jazz-heavy music score for provocative experimental feature film “[CENSORED]”, which premiered at the Sydney Film Fest, before launching into an international film run and recently winning “Best Documentary” at the Chicago Film Festival.

Top 5 songs from childhood, that are even better than I remember them.

Ernie – I don’t want to love on the moon.
When I was 6 years old, I went to to my first primary school disco.
After a few minutes dancing I told my mum that I left something in the car. I locked myself in our Volvo with my walkman, and proceeded to listen to my own mix tape of Sesame Street classics and Mary Poppins.
These were great eras of music. When there was budget for pro arrangers, strings, and not a drop of auto tune in sight. And just really great songs.
Snoop Dogg – Who am I? (What’s my name?)
Fast forward a couple of years and I’m back at the school disco – where I won a $15 gift voucher for my sweet dance moves. I headed straight down to Brashs, where I picked up the iconic 100% Hits, Volume 11 on tape.
This was my favorite tune on the album… Who can blame a little kid for loving an innocent song about a man who can turn into a dog?
CDB – Let’s Groove
Me, dad,  and a couple of hundred teenage girls crowded into the local RSL for my first ever gig – an evening of slick crooning with Australian heart throbs CDB.
The bridge on this tune sounds like something out of a Pharrell jam, and these guys are killer singers, but more importantly- this song got me into Earth Wind and Fire in later years.
Cake – Frank Sinatra
Although I’d listened to the Cake album ‘Fashion Nugget’ thousands of times as a kid, listening as an adult there was so much about the music I’d never noticed before – and so much about their approach that I wanted in my music. Minimalist arrangements, unique production and killer musicians. I love this.
Paula Abdul and M.C Skat Kat- Opposites attract
Okay, this one may not have stood the test of time. But it’s the most 80’s thing you’ll ever see. You’re welcome.
SEMI SPINNING TOUR DATES
Dec 6th, Gods Kitchen Mornington, Vic
http://godskitchen.com.au/
Dec 9th, Lupine Studios Melbourne, Vic
https://www.facebook.com/lupinestudio/
Dec 20th, Red Lion Hotel Kilmore, Vic
https://www.facebook.com/redlionbrewery/
Dec 24th, Smiths Alternative Canberra, ACT
https://www.smithsalternative.com/