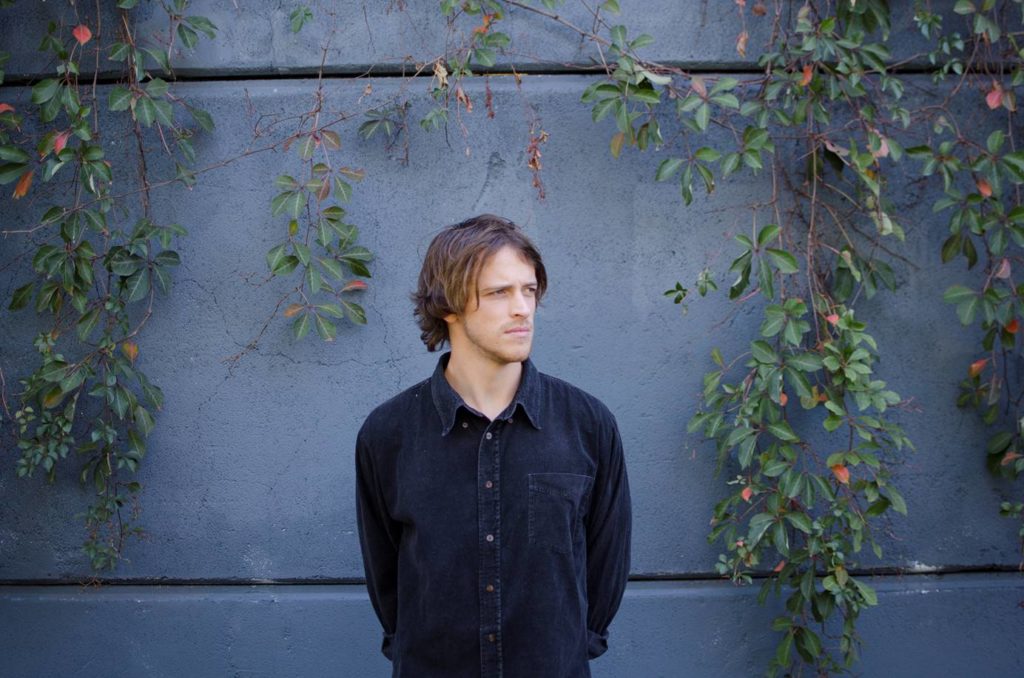 Riley Catherall has today released the video for his new single, ‘Robin’, taken from his debut EP ‘Venture in Vain’, due for release on Monday 26th November. It follows the release of his first single, ‘Watered Down Man’, which quickly garnered attention from a number of blogs and magazines including Happy Mag, who described the track as “striking, raw and completely captivating.” Reviewing ‘Robin’, the publication noted that “Catherall glides through earthy instrumental arrangements, stunning vocal delivery and poetic lyricism to deliver a sound that is uniquely his own.”

The video was filmed by Lachlan Bryan at the Retreat Hotel in Brunswick and at a homestead on Melbourne’s Mornington Peninsula, and follows the story of two young lovers in a ‘sliding doors’ scenario. The guy’s response to the attention his girlfriend receives sends their relationship one of two ways: happily ever after, or alone as an old man who builds birdcages made for holding in beautiful things.

‘Robin’ features vocals from 2018 ARIA Hall of Fame Inductee Kasey Chambers, with whom Catherall has played on several occasions, and is described by Happy Mag as “a beautifully crafted alt-country track that will seep into your body and soul.” The video aims to reflect this by telling a simple story that will resonate with fans’ most human emotions, asking what if?

After playing the National Folk Festival, Yackandandah Folk Festival and with Kasey and Bill Chambers at Kasey’s album launch shows, he’ll also be rounding out the year by playing shows on the following dates: