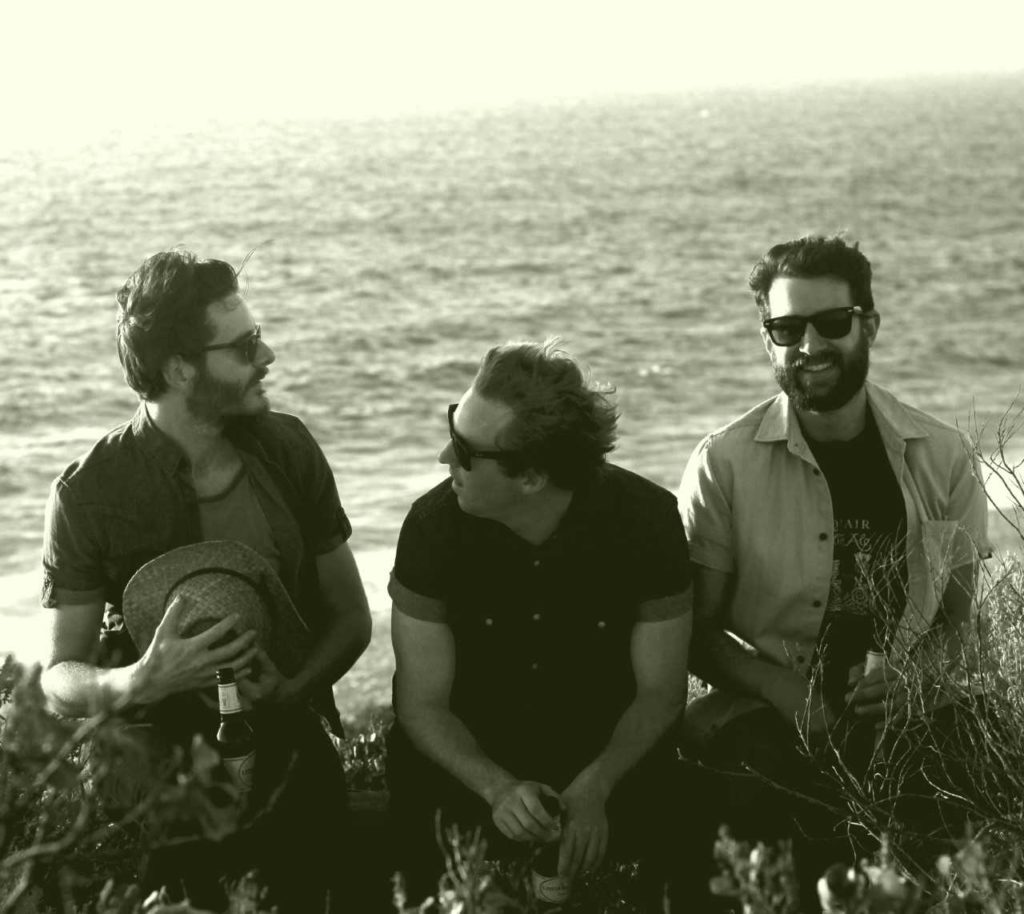 Overall the BDO was the core (if not only) major music festival fans and prospective musicians grew up on, and especially in Perth was one of the few chances to see all of those icons up close. As such, many great experiences were had over the years!